A new range of low-power Ryzen embedded processors have been introduced by AMD, the new R1305G and R1102G are designed to provide customers with a TDP range of between 6W – 10W to create passively cooled, fanless small form factor systems.

In addition to the new Ryzen Embedded processors, AMD announced new customers offering mini-PC systems including Sapphire with its new 4×4 platform, Simply NUC with the new Post Oak and Red Oak range, as well as SECO and its Ryzen Embedded processor powering the Mini PC Kit and the UDOO BOLT GEAR, able to drive up to four 4K displays at 60 fps simultaneously. 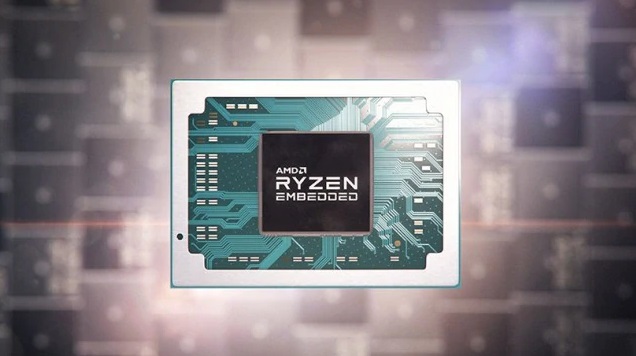 “AMD is ushering in a new age of high-performance computing for the embedded industry,” said Rajneesh Gaur, corporate vice president and general manager, Embedded Solutions, AMD. “We are doing this with cutting-edge technology to display immersive graphics in 4K resolution with AMD Ryzen Embedded processors, and we are now offering access to high performance in power-efficient solutions with these new low-power Ryzen Embedded R1000 processors.”