Biostar has announced today that it will revive an old platform with a re-launch of its Intel H61 motherboards. The Biostar H61 motherboard platform supports 2nd and 3rd generation Intel Core i7, I, i3, Pentium and Celeron processors, as well as DDR3 memory.

According to Biostar the demand and availability of components that the H61 platform supports are still high, therefore, the company has revived the platform and is re-launching H61 series motherboards. An all-new H61MHV2 motherboard is a reboot of its predecessor, the IH61MF-Q5 that offers continued and updated support for the Intel 2nd and 3rd generation CPU family.

The new H61 based H61MHV2 is built around a micro-ATX form factor which Biostar claims to feature some of the most popular upgrades requested to support the old CPU architecture while providing a robust, reliable and affordable motherboard to consumers who want to upgrade their existing office workstation without hurting the wallet. 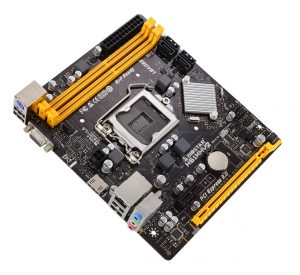 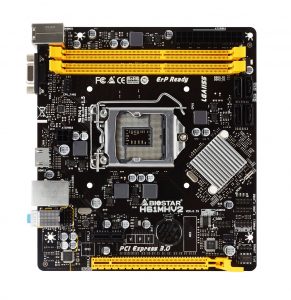 Biostar is yet to announce pricing or availability of the new H61MHV2 H61 based motherboard platform. However, more information about it can be found on the official Biostar website.

KitGuru says: To me, this seems like a really odd decision from Biostar to bring back such an old platform, maybe there is still a call of this platform at offices in some countries but I doubt the home user will be thinking of upgrading their 2nd or 3rd generation Intel systems with new motherboards. What do you guys think of this re-launch from Biostar?

Previous AMD announce new low-power Ryzen Embedded processors
Next The Wonderful 101: Remastered confirmed to be releasing in May