Home / Tech News / Featured Tech News / The Wonderful 101: Remastered confirmed to be releasing in May

After The Wonderful 101: Remastered was announced for Kickstarter and surpassed its goal by tenfold in a matter of hours, there became no doubt that fans would get to experience this Wii U title on modern hardware. The only question left was ‘when’. Though the Kickstarter page estimated a release date of April 2020, it has now been confirmed that The Wonderful 101: Remastered will release on the 19th of May in the US, the 22nd of May in Europe, and the 11th of June in Japan.

Reported by Gematsu, the game will see both a physical and digital release. The Wonderful 101 will cost £39.99, though you currently have a chance to obtain it for much less. On the Kickstarter page (which ends in 8 days), by pledging an estimated £28, you can obtain a digital copy of the game. If you’re after a physical copy, you can still get that cheaper too, as pledging around £31 to the Kickstarter will net you a physical copy upon release. You only have 8 more days to take advantage of this Kickstarter backer discount though. 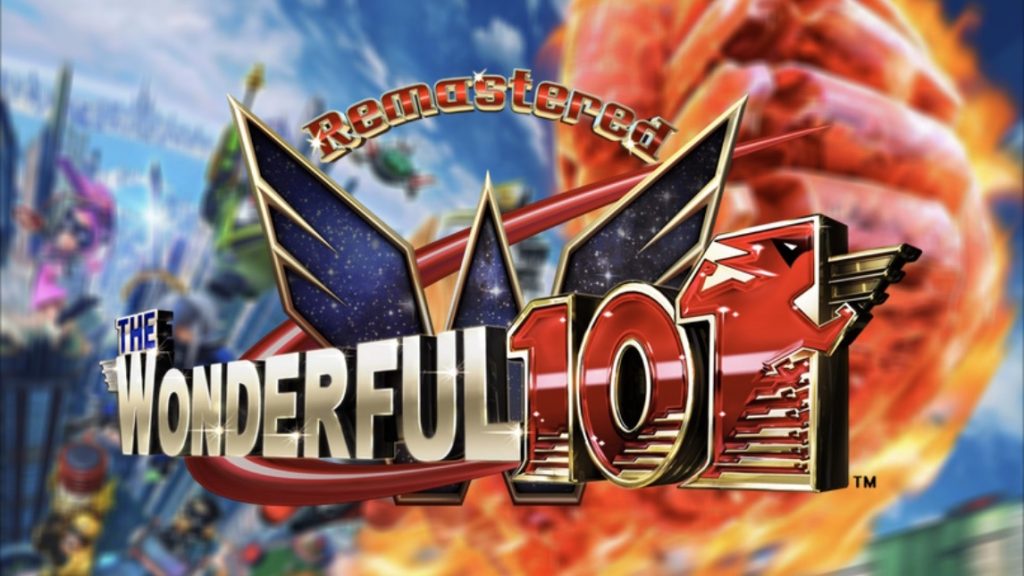 Nighthawk Interactive is responsible for distribution of the physical release, stating that they’ve “long been fans of their games and we couldn’t be prouder to stand alongside [PlatinumGames] as their retail distributor to bring this amazing one-of-a-kind experience to their loyal fans and a whole new audience.”

Though The Wonderful 101 is a remaster and not an entirely new project, it’s still nice to see such a quick turnaround from Kickstarter announcement to launch – assuming the release doesn’t get delayed.

KitGuru says: Are you looking forward to playing The Wonderful 101: Remastered? Did you pledge to the Kickstarter? Are you a fan of physical games, or do you prefer the convenience of digital titles? Let us know down below.