AMD’s commitment to providing support for latest generation processors on the entire range of socket AMD motherboards is set to continue with BIOS updates being released by several manufacturers. Gigabyte recently announced a firmware update of its X570 motherboard lineup and now Biostar has new updates ready across its socket AM4 platform.

Biostar has announced its full support for the upcoming AMD Ryzen 9 3950X processor with a series of BIOS updates for its socket AM4 series motherboards. The Ryzen 9 3950X is AMD’s flagship desktop CPU due to be launched this month, featuring an unparalleled 16-cores and 32-threads with a boost core speed of 4.7 GHz.

Firmware updates for Biostar X570, X470, X370 B450, B350 and A320 socket AM4 motherboards will be available to support the new AMD Ryzen 9 3950X processor upon release. Along with support for Ryzen 9 3950X, the new Biostar BIOS updates also feature improvements in system boot time with the latest AGESA 1.0.0.4 B microcode. “users can unlock support for the new AMD CPU and its benefits, as well as improved system boot time as tested by our engineers.” Biostar announced in a recent publication. 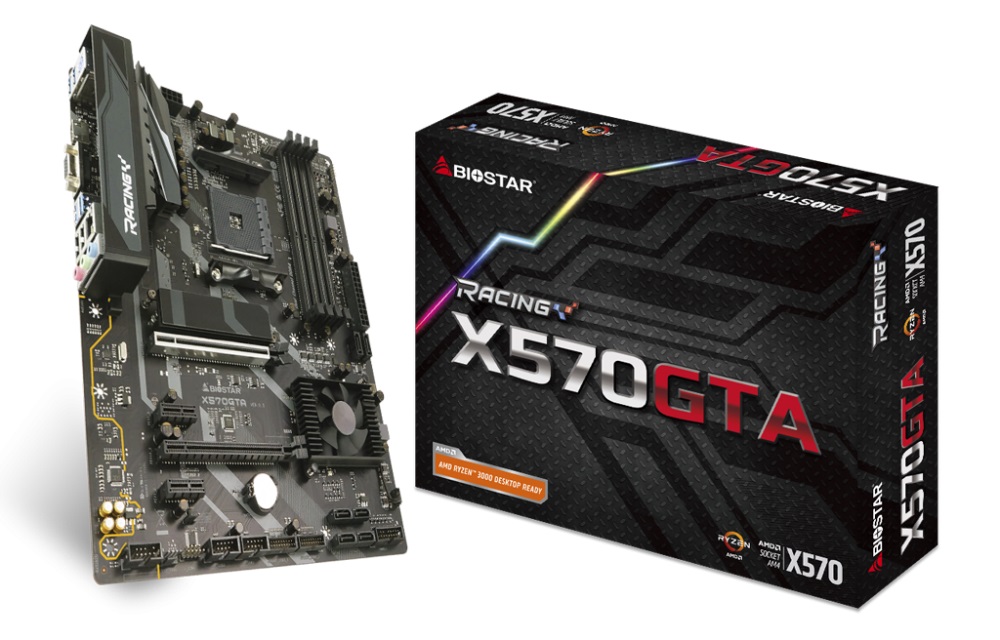 Biostar has provided a handy table outlining the results of its engineer's testing which shows boot time improvements that the new BIOS update will bring:

All updated BIOS firmware for the full range of Biostar socket AM4 motherboards are available now, To update the BIOS of your BIOSTAR AM4 300/400/500 series motherboards go to the download page of your motherboard’s product page and download the latest BIOS version or select your motherboard here.

KitGuru says: It is really refreshing to see this continued support for new processors on older socket AM4 platforms by AMD. Consumers will be happy to know that with every new generation of processor release, being forced to upgrade the motherboard won't be a worry.