Nvidia unveils its next generation platform for autonomous vehicles and robots

Nvidia has announced its new software-defined platform for autonomous vehicles and robots. Nvidia Drive AGX Orin is set to be powered by the company’s new Orin system-on-a-chip (SoC) which is the result of four years of R&D investment.

“Creating a safe autonomous vehicle is perhaps society’s greatest computing challenge, the amount of investment required to deliver autonomous vehicles has grown exponentially, and the complexity of the task requires a scalable, programmable, software-defined AI platform like Orin,” said Jensen Huang, founder and CEO of NVIDIA. 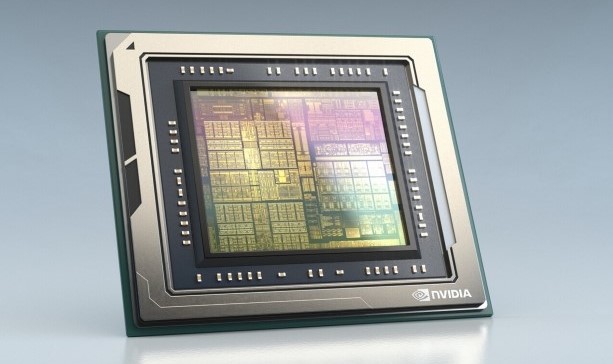 Orin is designed to cope with the large number of applications and deep neural networks that run in tandem throughout autonomous vehicle and robot systems, whilst complying with safety standards such as ISO 26262 ASIL-D. Nvidia Orin is engineered to enable compatible autonomous platforms scale from a level 2 to a full self-driving level 5 vehicle, meaning OEMs can develop large-scale and complex software family products since Orin and Xavier are both programmable through open CUDA and TensroRT APIs, developers can control their investments across product generations.

“NVIDIA’s long-term commitment to the transportation industry, along with its innovative end-to-end platform and tools, has resulted in a vast ecosystem — virtually every company working on AVs is utilizing NVIDIA in its compute stack,” said Sam Abuelsamid, principal research analyst at Navigant Research.

The Nvidia Drive AGX Orin platform is expected to reach automakers production lines by 2022 and will include a range of configurations based on a single architecture.

KitGuru says: There’s no doubt that autonomous vehicles will one day become a part of everyday life, just how far off that is who knows, maybe it is becoming a little closer with new technology like this from Nvidia. What do you guys think?