Rumours coming from inside Intel are suggesting the company is about to scrap plans for 10nm production of desktop CPUs to concentrate on a 7nm node for this market instead.

According to some exclusive information from the team at hardwareLUXX, Intel is planning to scrap all plans for 10nm CPUs in the desktop market and focus on introducing a 7nm node in this area. However, it is thought that the 7nm desktop CPU will not arrive until two years’ time.

Originally reported in German, it seems the information coming from hardwareLUXX is that the transition from 14nm to 10nm for Intel desktop CPU’s has been too problematic for the company to pursue, although Intel will continue with 10nm mobile CPUs in the upcoming Ice Lake series.

Additionally, it is claimed that Intel cannot achieve the desired clock frequency they require for Ice Lake desktop CPUs on the 10nm node, plus the volume of 10nm manufacture is significantly lower than 14nm, so Intel would not be likely to fulfil its supply demands. The fact no engineering sample of Ice Lake-S or Tiger Lake-S CPUs have been seen yet, further cements this rumour according to hardwareLUXX. 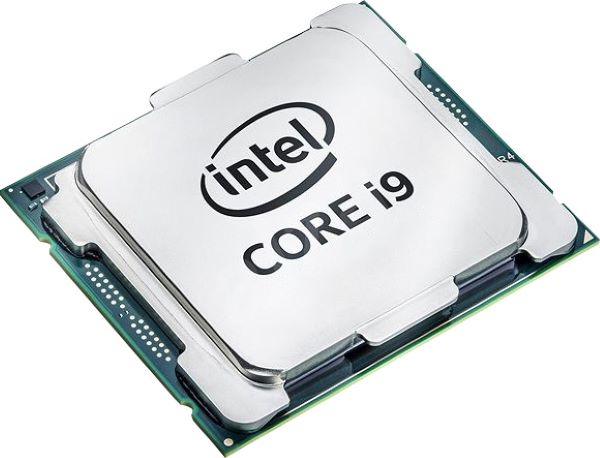 If the information from the hardwareLUXX source turns out to be correct, it will mean all 10nm desktop CPUs planned by Intel have been scrapped and according to inside information, Intel will release 7nm desktop CPUs in 2022, leaving AMD with its own 7nm CPUs until then.

Production of 10nm Xeon CPUs is still on course to stay on the Intel 10nm roadmap – since Xeon relies more on core/thread count rather than clock frequency, the issues seen with 10nm desktop clock frequency won’t be as much of a problem from Xeon.

KitGuru says: Could Intel have officially conceded in its chase for 10nm desktop processors?