Product listings for the upcoming AMD Ryzen 3000XT processors have appeared on Materiel.net, a French retailer. Based on these listings, it seems that the early leaks were fairly accurate, with these CPUs bringing a bump in base and boost clocks compared to the current Ryzen 3000 processors.

At the time of publication, the listings are still live and can be seen here (3600XT), here (3800XT), and here (3900XT). As it is still early doors, the pricing shouldn't be considered final. 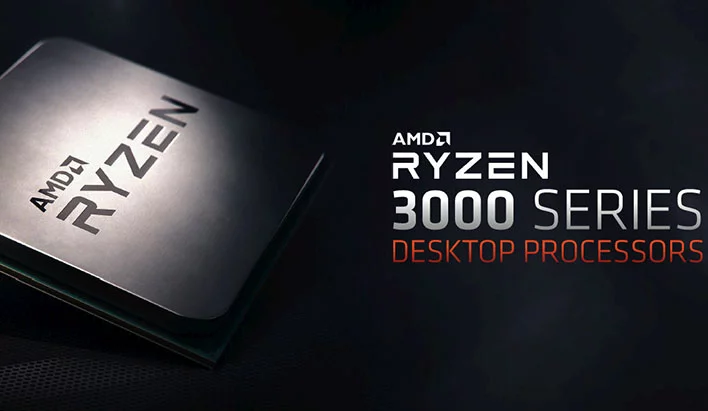 VideoCardz also stated that its sources “believe that Ryzen 5 3600XT will cost ’28 USD’ more than Ryzen 5 3600X”, so at a guess we'd say the Ryzen 3600XT could be priced around the £250 mark, though that is all speculation at this point.

Since AMD hasn't officially announced the XT processors yet, it's still unclear if they will be sold alongside the current lineup of Ryzen 3000 processors. If the early leaks are correct, we should know more about this on June 16th.

KitGuru says: Are you thinking about upgrading your PC or building a new one? Will you wait for the Ryzen 3000 XT series?