Following on from earlier reports, AMD has now confirmed that the Ryzen 7 5800X3D won't support overclocking. However, this only applies to the CPU, so users can still modify Infinity Fabric and DRAM clock speeds.

In an interview with HotHardware, AMD's Robert Hallock spoke about the new Ryzen chips coming to mobile and desktop platforms. In one question, Hallock was asked about the Ryzen 7 5800X3D and its overclocking capabilities. 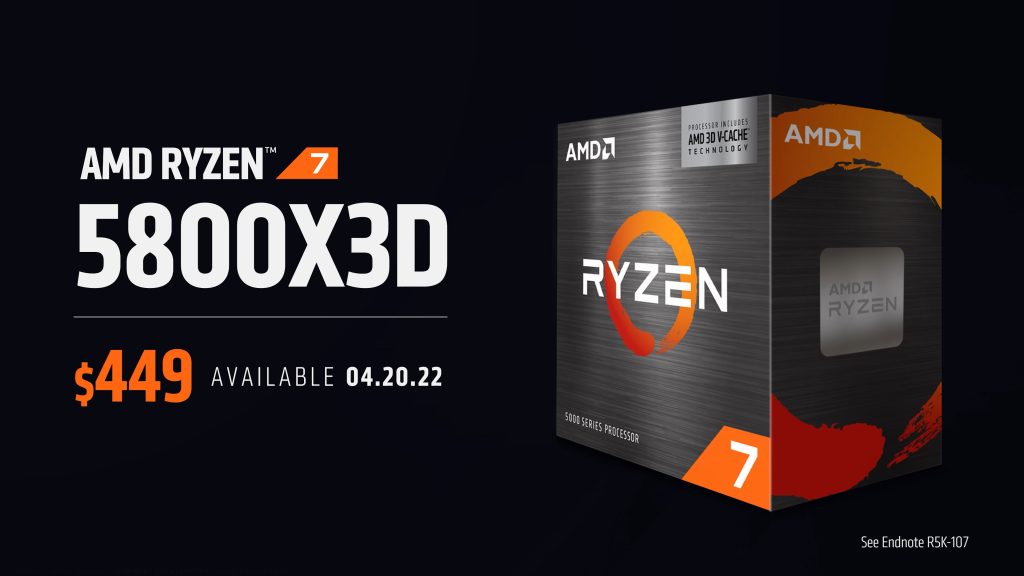 Hallock started by mentioning this is the first CPU of its kind. Due to 3D V-cache, the CPU voltage scales differently from other Ryzen 5000 series chips. With that said, Hallock stated that, unlike others, the new Ryzen 7 doesn't scale above 1.35V. For that reason, AMD decided that locking down overclocking was the right move.

Fortunately, Hallock also clarified that this is a one-time scenario. Future Ryzen CPUs should continue to support overclocking.

KitGuru says: Were you considering upgrading to a Ryzen 7 5800X3D? Knowing that it won't support overclocking, are you still planning to do it?

Previous We are hiring – New reviewers wanted!
Next Tunic gets a day one release on Xbox Game Pass