Tunic gets a day one release on Xbox Game Pass

Five years after it was revealed, Tunic has finally launched. Now available for Xbox consoles and PC, the game was released yesterday and had some airtime during the [email protected] Showcase event, where it was also revealed as a surprise day-one title for Xbox Game Pass.

Xbox Game Pass subscribers can now download and play Tunic on Xbox One, Xbox Series X|S and PC. For those who don't know much about the game, Tunic is a Legend of Zelda-inspired action-adventure game developed by Finji, where you play as a tiny cute fox in an ancient land full of monsters. Fight, explore, solve puzzles and unravel mysteries to discover the hidden great treasure. 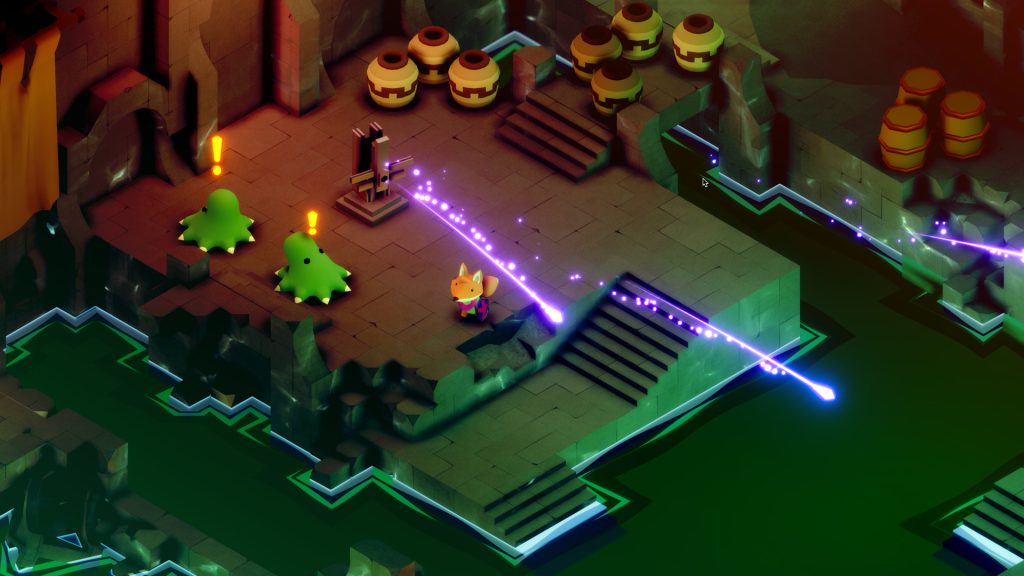 As an ode to old-school games, the player can collect pages scattered across the world to rebuild the game's instruction manual. As you reconstruct, you'll learn special techniques, reveal maps and get tips to progress on your journey.

Some reviews of Tunic were already made public, and it currently sits at an average score of 86/100, with critics praising the excellent use of its influences to create a charming and engaging title. If you still want to play Tunic but don't have an active Xbox Game Pass subscription, you can buy it for $29.99/€29.99 (€27.99 for PC)/£24.99.

KitGuru says: Are you planning on trying Tunic? Do you think the new Zelda-like title is a good addition to the Xbox Game Pass line-up?