While many expected new Ryzen Threadripper 5000 CPUs to launch this year, plans may have changed. According to reports this week, AMD's upcoming Threadripper “Chagall” processors may have been delayed to 2022.

None of this has been confirmed by AMD, but @greymon55 believes we won't see the AMD Ryzen Threadripper 5000 series releasing this year. Although no reason for the alleged delay was presented, the ongoing chip shortage could be in part responsible for pushing the launch of the new HEDT processors. 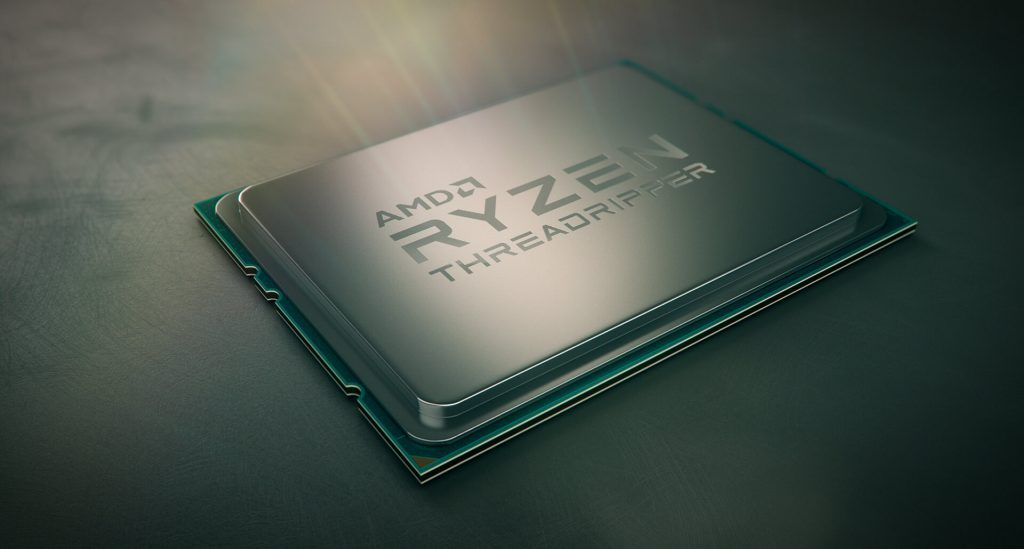 Many leakers have been reporting release dates of the new processors in the past year, but the launch has seemingly been delayed multiple times. A few benchmark results of 5000WX SKUs have already been spotted in benchmark databases.

As for the expected specifications of these SKUs, it's said that they will feature a similar core count to their predecessors, the Ryzen Threadripper 3000 series. However, they should be based on the Zen3/3+ architecture, offering a noticeable IPC increase over the previous generation.

KitGuru says: If AMD has pushed the release of the AMD Ryzen Threadripper 5000 series to 2022, there's a chance we might learn more about it at CES in January.

Previous Phison’s new E26 Gen5 SSD chip for PCIe 5.0 SSDs is coming out next year
Next The PS5 now has its first 8K/60FPS game