As the launch of Alder Lake approaches, some CPU cooler manufacturers have already announced that they will launch mounting kits for the new CPUs. Besides Arctic, Noctua and Phanteks had already stated they will release mounting upgrades for the LGA1700 socket. 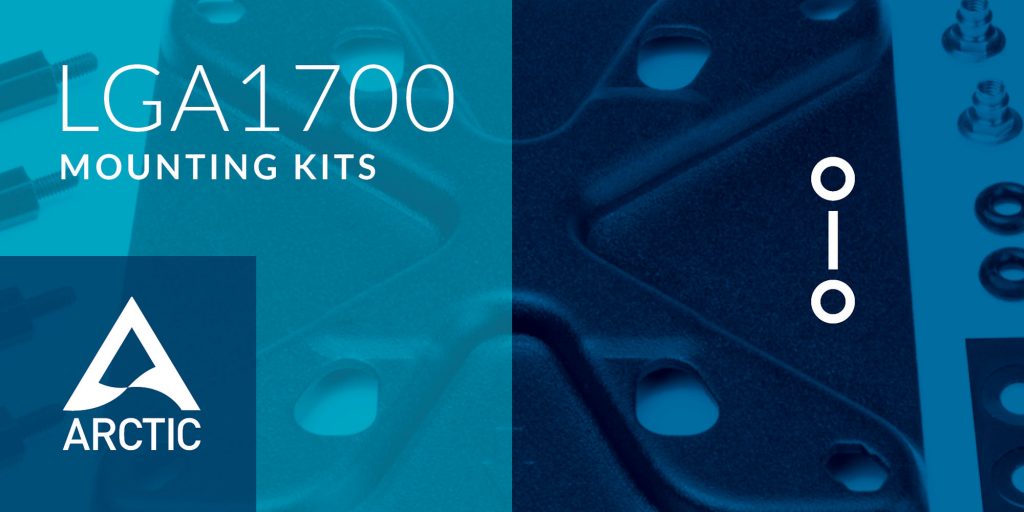 All Freezer 34 models, Liquid Freezer II coolers, Freezer i13 X coolers and the Freezer 50 will be compatible with the new mounting kit, which you will need if you are upgrading to Alder Lake, as these processors will move over to the new LGA1700 socket. Future CPU coolers will include this mounting kit out of the box.

The Arctic mounting kit for Alder Lake CPUs is coming out in mid-October for a service fee of €5.99. However, if you have proof of purchase for an Intel 12th Gen processor, then you won't have to pay this fee. Arctic has also announced that its upcoming i35 A-RGB cooler will ship with the compatible mounts for the Alder Lake platform.

KitGuru says: Do you own an Arctic CPU cooler? Are you planning to upgrade to an Intel Alder Lake processor?