Back in May, we covered how AMD and Cray, a supercomputing expert subsidiary of HP, would together build the world's fastest computer for the US Department of Energy. But apparently, another government plans to have a supercomputer built by both companies.

The UK government chose AMD and Cray to build the ARCHER2 supercomputer, made to replace the current ARCHER stationed in the University of Edinburgh. The new ARCHER2 will be 11x faster than the original ARCHER, representing a “significant step forward in capability for the UK science community”. 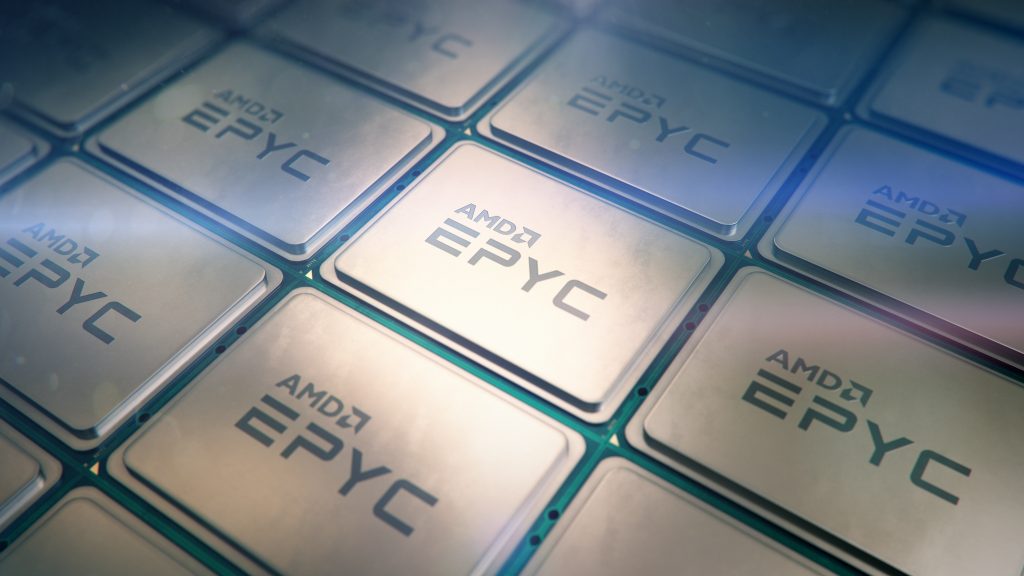 The technical specifications for ARCHER2 are:

The new system will be installed in the same room as the ARCHER, therefore, a period of downtime will be expected, from 18th February 2020 to 6th May 2020, when ARCHER2 will be operational – as reported by Hexus. After that, there will be a 30-day stress test before full service begins.

KitGuru says: This is the second time this year that AMD gets a supercomputer contract alongside Cray, which is definitely good news for the CPU manufacturer. But the question that matters the most is: Will it run Crysis?