The livestream contained news on many new projects Riot is currently working on. Of the long list of announcements, three stood out: Arcane, League of Legends: Wild Rift, and a mysterious Project L.

League of Legends: Wild Rift is a free-to-play “redesigned 5v5 League of Legends MOBA” coming to consoles, as well as iOS and Android. Riot put emphasis on the fact that it isn’t simply a PC port, but completely rebuilt from the ground up for “faster games” with “new controls” for the new platforms. An exact release date hasn’t been announced, but Riot expects the mobile version to go live in late 2020, with the console versions following later. 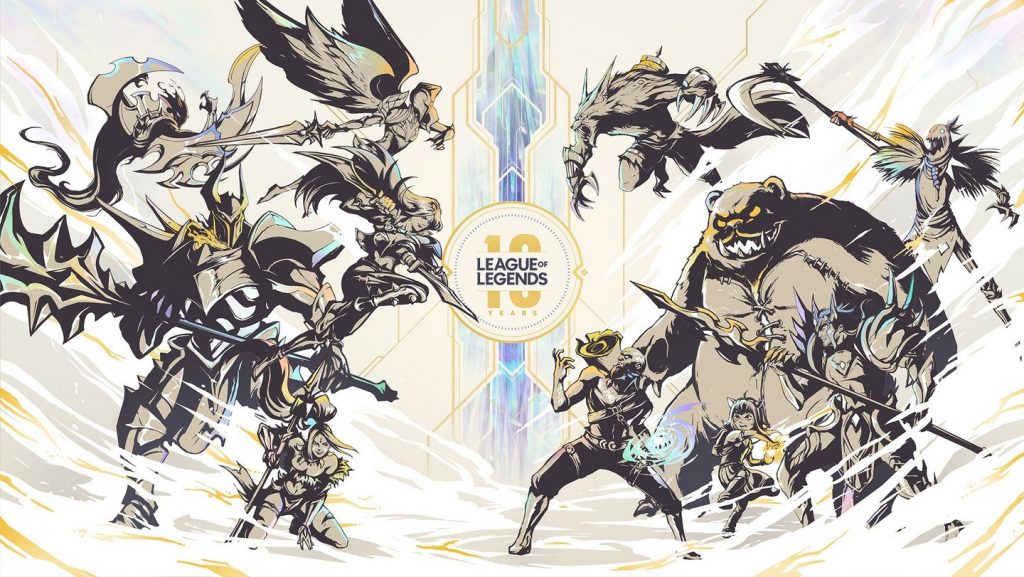 Riot also announced Arcane, an animated series set in the League of Legends universe. Details are scarce, aside from a single trailer, although Riot has confirmed that it is producing and developing the series internally. This should hopefully bode well for the quality and love being put into the project. Arcane is expected to be released in 2020.

Lastly, Riot gave fans a sneak peek at an upcoming fighting game featuring League of Legends characters, currently called “Project L”. Early development footage was revealed, showing the characters fighting in a 2D environment. No other details were revealed, nor a release date, so don’t expect to be playing Project L any time soon.

Riot gave their fans a lot to look forward to in the League of Legends universe, and despite being 10 years old, it seems the franchise is just getting started.

KitGuru says: What did you think of the announcements? Which was your favourite? Let us know down below.