Intel has finally pulled the curtain on its 12th Gen Core series, unveiling its first desktop hybrid processors. During the launch event yesterday evening, professional overclocker “Splave” had the chance to tinker with the Core i9-12900K, pulling off a 6.8GHz overclock and breaking the world record on the Geekbench 5 single-core benchmark.

As reported by Tom's Hardware, residential overclocker “Splave” was able to push the 12900K's P-cores to 6.8GHz and the E-cores to 5.3GHz, as the ring/cache ratio was pushed up to 5.5GHz. That's a 31% and 36% increase in the P-core and E-core clock speed, respectively. The system also used an ASRock Z690 Aqua OC Edition with two Klevv DDR5-4800 memory modules overclocked to DDR5-6200 C34 and der8auer's Reaktor 2.0 LN2 pot. To power the system, Splave used an EVGA SuperNova 1600W PSU. 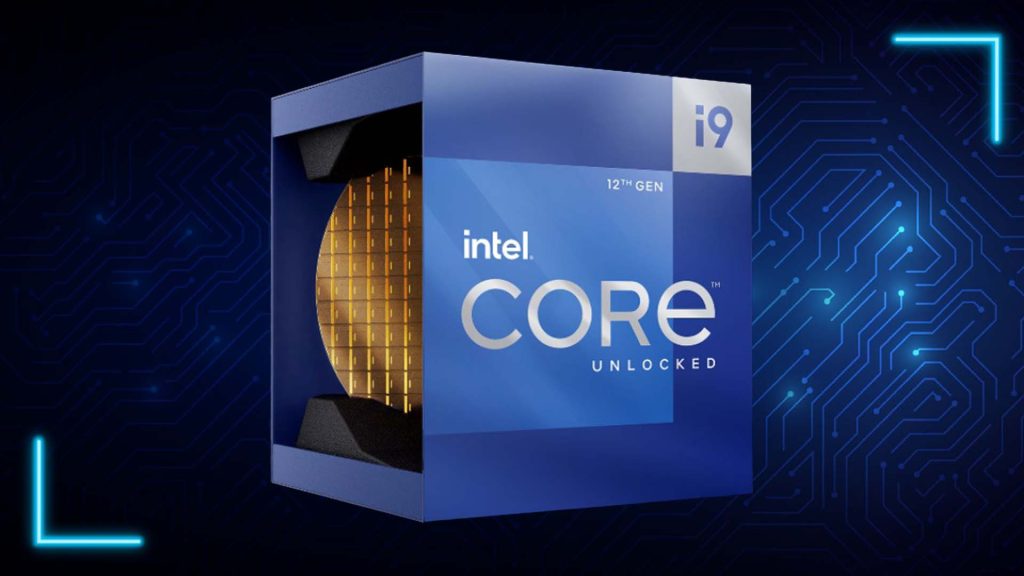 KitGuru says: If you get one, will you be overclocking your Alder Lake processor? How high are you hoping to push its clock speeds?