One of the big benefits of cloud gaming is the instant access to games, without the need to wait for installs or downloads. It also paves the way for developers to offer limited-time access to titles in a controlled way, without needing to spend resources and development time creating a separate demo build. Now, Google Stadia is finally taking advantage of this idea, offering limited-time demos for select titles.

As reported by Gem (via 9to5Google), Stadia has begun offering timed 30-minute demos for some games, starting with Hello Neighbour. You don't even need a Stadia account to access the demo, but it is worth noting that the 30-minutes is counted as real-time after claiming the free trial, so you should only claim the demo when you have half an hour to sit down and play. 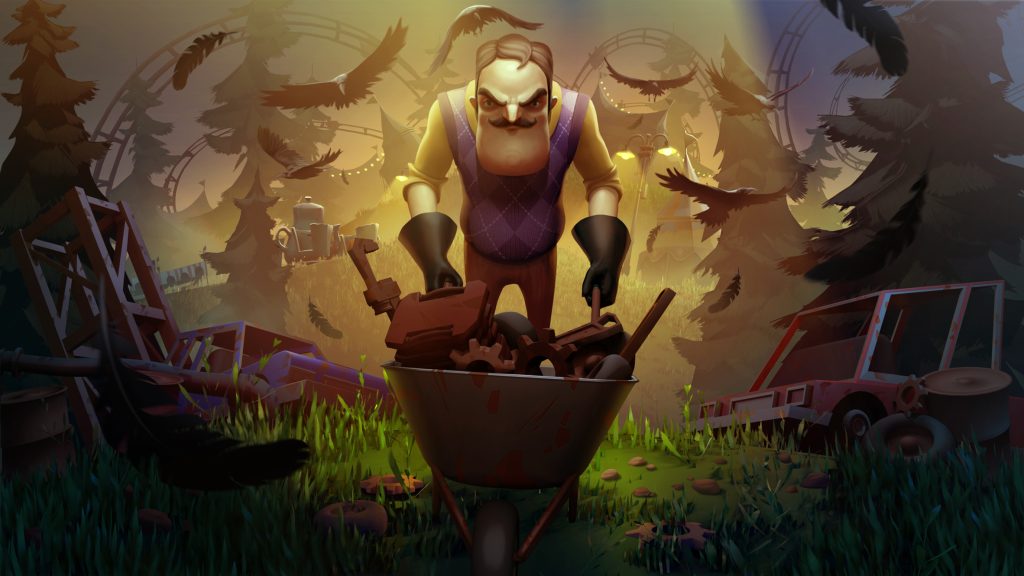 A Google representative confirmed the new feature through Reddit, stating that we should see trials for other games in the coming weeks. The trial duration will differ based on the game.

To anyone interested in trying Hello Neighbour on Stadia, go to the game's page and scroll down to the “Free trial” segment. Once you get there, click on the “Play 30 min free” button, and the trial will start. A countdown timer will show up, displaying how much time you have to play the game. Once it reaches zero, Google will ask you if you want to buy the game. Any progress made during the trial will be carried over.

KitGuru says: Given this new feature, it seems that Google hasn't yet abandoned Stadia. Stadia trials look very practical for anyone that wants to try the game streaming service or a  specific game, as you won't need to download anything nor create an account for that purpose. It's a genuinely good idea, but whether or not it changes people's perception of the service still remains to be seen.