As the launch of the Rocket Lake-S gets nearer, Intel has started to discontinue older products. Following the discontinuance of the 9th Gen Core processors, which started on December 7th of 2020, Intel has now begun the same process for the 300-series motherboards. 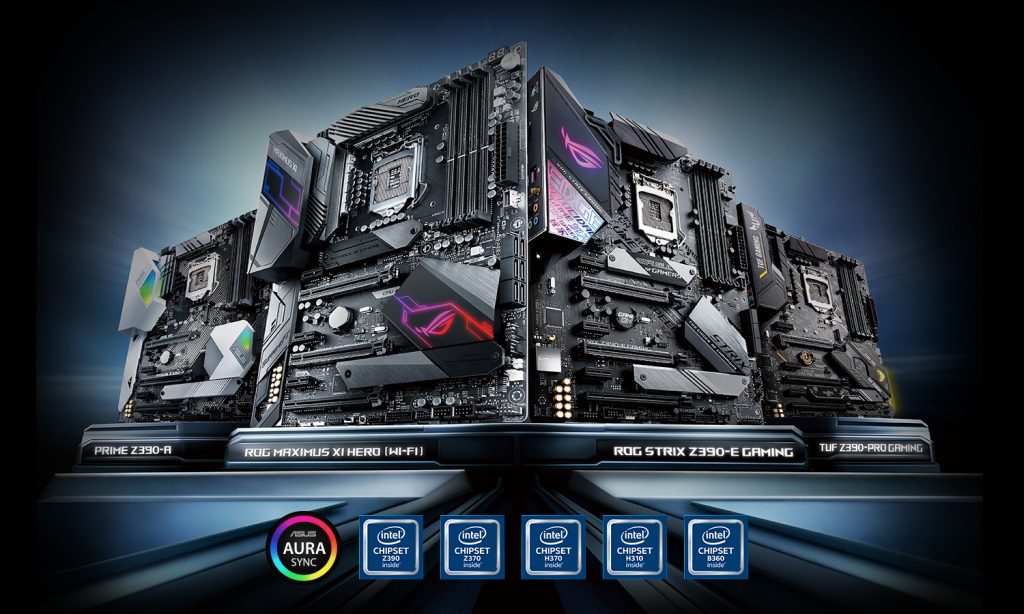 Given that the 9th Gen Core processors were recently discontinued, it was only logical for Intel to follow suit with the only motherboard chipsets that supported those same processors. Besides, the company's 500-series motherboards are about to be announced, expected to make an appearance at CES 2021 alongside the new Rocket Lake-S CPUs. The upcoming motherboards will support both 10th Gen (Comet Lake-S) and 11th Gen (Rocket Lake-S) processors.

CES 2021 will take place as a digital conference this year from January 11th to the 14th.

KitGuru says: Do you have an Intel system running on a 300-series motherboard? Were you hoping to upgrade your motherboard at a later date?