Asus increases the MSRP of multiple graphics cards and motherboards

The news came from Asus’s technical product marketing manager Juan Jose Guerrero III (via VideoCardz). Juan said that despite the company working closely with “supply and logistic partners to minimise price increases”, the operations, components, and logistic costs have increased alongside import tariffs.

The price increase comes into effect immediately, as we see by Newegg's listing of the Asus Radeon RX 6800 XT ROG Strix LC. Before this, the graphics card was priced at $899.99, but it has since increased to $1079.99. 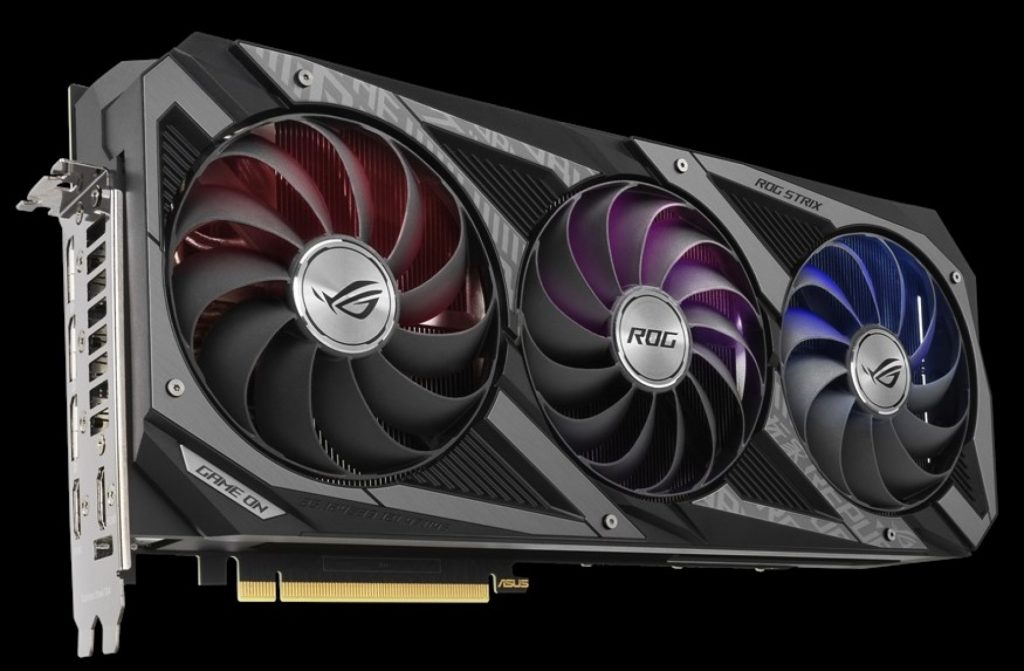 Some Asus components listed on the company's US store have also increased already:

As of now, no other AIB partners have announced an increase in the price of their products. Logistics and operations costs may be unique to each manufacturer, but some manufacturers use the same components as others, therefore, an increase of the components price would affect other companies too. Import tariffs affect all manufacturers too, but only time will tell if other manufacturers will follow the same path.