Intel is planning to build a new fabrication facility in Europe

In its efforts to increase the number of fabs across the globe, Intel's CEO Pat Gelsinger is coming to Europe to discuss with officials and customers the construction of a new factory within the European Union. In related news, the Leixlip Intel fab upgrade taking place in Ireland has been affected by a COVID-19 outbreak, which infected about 70 workers.

The news about Pat Gelsinger's trip to Europe comes from Reuters, which didn't specify where this fab would be located or with whom would he meet to discuss the new fab. The location of the new European facility should be announced next year. 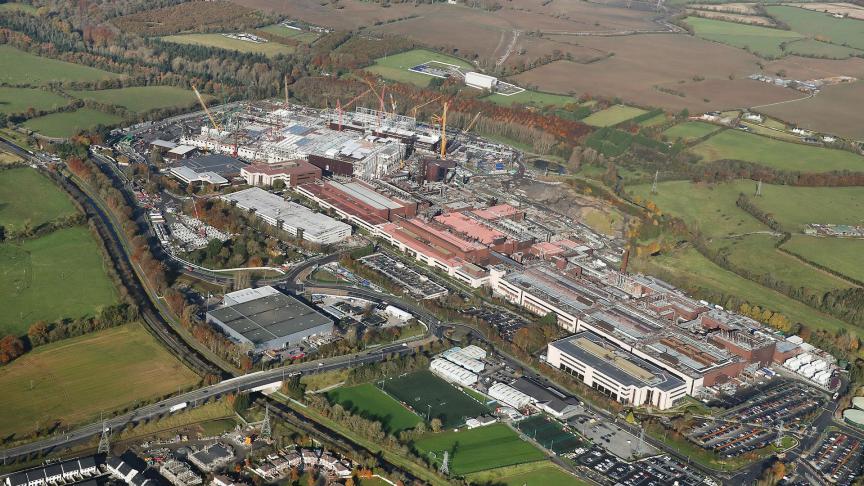 While Intel is exploring building new fabs in Europe, there was an issue with the company's Ireland facility recently. This fab is currently undergoing a renovation to produce 7nm chips, but the process has been affected by a COVID-19 outbreak, according to RTE. Of the 5,000 workers, 70 were tested positive. The construction is still ongoing, but Intel and Ireland's Department of Health are monitoring the situation to see how it progresses. The Health and Safety Authority has not yet told Intel to stop the construction of the fab.

People Before Profit Employment have commented on the situation, claiming that the “mass outbreak” already affected over 150 individuals. For that, the fab construction should be stopped, and “full testing carried out”.

KitGuru says: In Ireland, most construction projects were halted because of the pandemic, but Intel's new fab has been the exception to the rule and it looks like it may stay that way.