Intel Tiger Lake to use SuperFin and SuperMIM technologies

With the release of Intel Tiger Lake coming soon, more details about the new architecture have surfaced. Intel's latest mobile chips use an intranode architecture restructure by implementing both SuperFin and SuperMIM technologies, offering a performance improvement equivalent to a “node leap”.

The name SuperFin comes from the use of redesigned transistors, while SuperMIM is due to the use of a new capacitor design. According to VideoCardz, the new transistors are capable of “additional gate pitch (higher drive current), improved gate process (higher channel mobility), and enhanced expiation source/drain (lower resistance)”. The Super MIM also brings some improvements, by being able to deliver up to 5 times more MIM (metal-insulator-metal) capacitance. 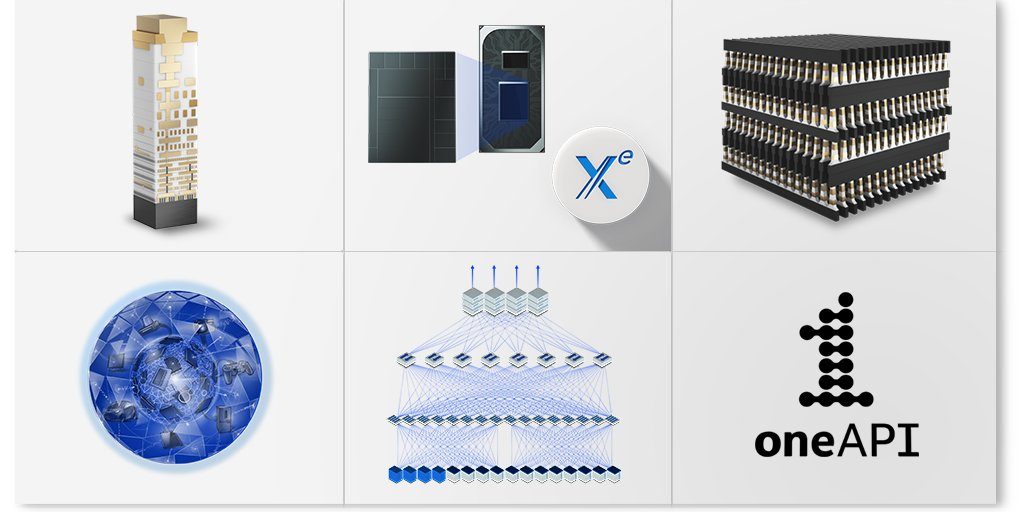 Intel Tiger Lake will be Intel's first architecture featuring the next-gen Xe Graphics, featuring up to 96EUs and 3.8MB of L3 cache. Additionally, the memory subsystem will be improved to support faster memory, supporting up to 86GB/s of bandwidth and LP4x-4267, DDR4-3200, and LP5-5400.

The Xe-LP architecture will bring to support for more displays at higher resolutions, initially supporting up to [email protected] videos and 27MP images, but Intel is planning to extend it to [email protected] and 42MP images. A new version of GNA (Gaussian and Neural Accelerator) will also be introduced (2.0) for AI tasks. Connectivity support will also be expanded, introducing support for Thunderbolt 4 and USB4, with a maximum bandwidth of 40 Gb/s per port.

Intel Tiger Lake will launch on September 2nd during a virtual launch event. Discuss on our Facebook page, HERE.

KitGuru says: Are you waiting for Intel to release Tiger Lake to buy a new laptop? Will SuperFin and SuperMIM technologies bring enough performance to rival Intel's competition?