Do you remember when Nvidia announced the Grace CPU? The company has combined two of these to create the Grace CPU Superchip, a 144-core server processor aimed at HPC, AI, data analytics, scientific computing and hyper-scale computing applications.

According to Nvidia, the upcoming Arm Neoverse-based processors will feature 2x Grace CPUs interconnected using NVLink-C2C technology, allowing it to provide up to 1TB/s of memory bandwidth. Each of the CPUs packed within the Superchip has 72x Arm v9 cores, for a total of 144x cores. Moreover, Nvidia Grace CPU Superchip will support Nvidia's computing software stacks, including Nvidia RTX/HPC/AI and Omniverse. 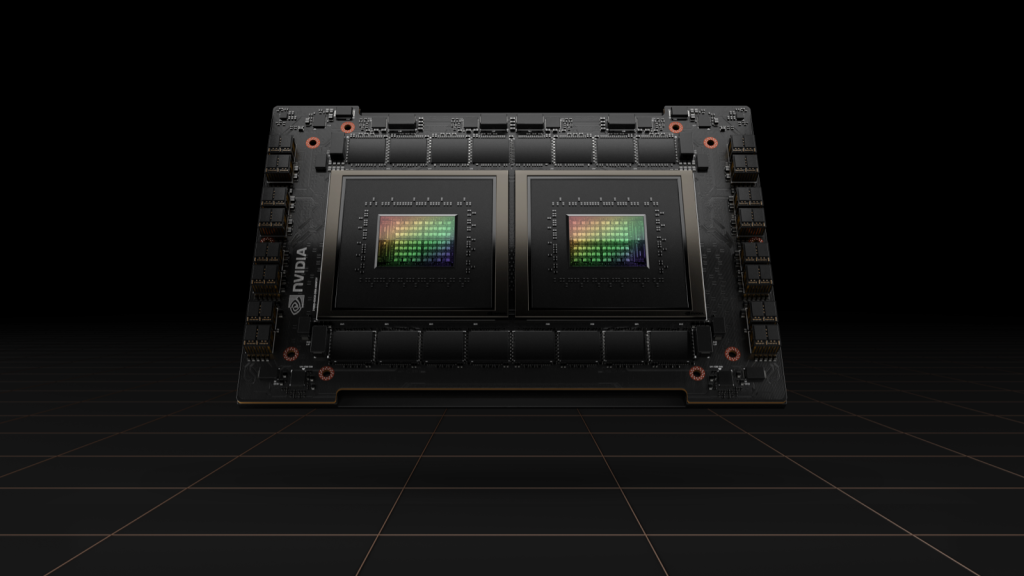 The Grace CPU Superchip has an estimated performance rating of 740 on the SPECrate 2017_int_base benchmark – roughly 50% more than Nvidia's dual-CPU DGX A100 systems.

Nvidia is already working with HPC, supercomputing, hyper-scale and cloud partners to launch the Grace CPU Superchip. The company plans to make it available alongside the Grace Hopper Superchip in the first half of next year.

KitGuru says: Nvidia's approach to creating the Grace CPU Superchip reminds us of Apple's design for the M1 Ultra. In simple terms, both companies took two of their chips and united them using a high-speed bus to make the system see it as a single CPU. Perhaps we'll see other Arm CPU makers try something similar in the coming years.