Qualcomm's new president, Cristiano Amon, has revealed the chip maker’s plans to release a laptop CPU in 2022 in order to compete with Apple’s new chips, such as the M1 processor. This new laptop chip will take advantage of Nuvia's core architecture, which Qualcomm acquired a while back.

In an interview with Reuters, Amon said Qualcomm can have the best chip on the market thanks to its new team who worked on Apple's M1 SoC. Instead of using ARM cores, Qualcomm plans to design its own chips. 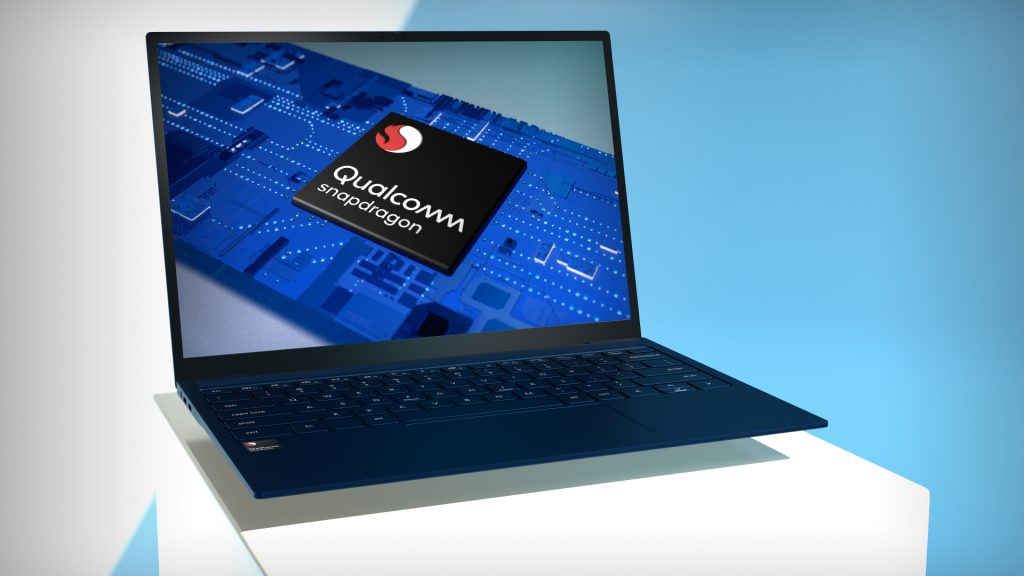 To design its custom chips, Qualcomm will make use of its recent $1.4 billion acquisition, Nuvia. Using its core architecture expertise, the chip manufacturer hopes to release a new laptop CPU in 2022. If Arm designs a better CPU than them, Amon claimed that “[they] always have the option to license from Arm”.

Amon also stated that there are no plans to develop data centre CPUs or other big markets, but Nuvia's core license is available for anyone interested in it.

Before being acquired by Qualcomm, Nuvia shared a bit about what its core architecture was capable of. Compared to AMD Zen2 and Intel Sunny Cove, Nuvia cores could deliver 50% higher peak performance at a third of the power in Geekbench 5. Moreover, it also claimed that they could also outperform Apple A13 Lightning cores.

KitGuru says: Even if the new laptop Snapdragon SoCs can compete with Apple's chips, the systems using them will be running Windows or Chrome OS. Qualcomm may take some market share from Apple, but in the end, it will be more disruptive in the Windows and Chrome OS laptop market, where AMD and Intel still reign supreme.