AMD's next generation of APUs have officially arrived. The new Ryzen 4000 series of desktop APUs combine Zen 2 CPU cores with Radeon graphics cores. According to AMD, the Ryzen 4700G in particular offers 2.5x the performance of the previous generation, paving the way for a significant boost.

There are six SKUs in the Ryzen 4000 APU series, ranging from 4C/8T Ryzen 3 models, all the way up to 8C/16T in the Ryzen 7 4700G. In terms of performance leaps, you can expect greater multi-threaded performance, single-thread performance and graphics performance compared to previous generation APUs, as well as the Intel Core i7-9700. 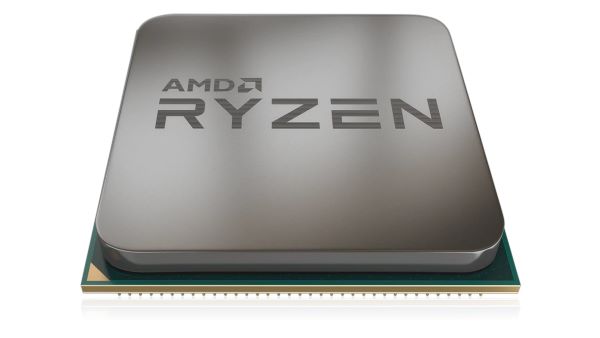 You can see the full spec sheet for each SKU in the table below:

Currently, the Ryzen 4000 G-series of desktop APUs are exclusive to OEMs and are expected to show up in systems from partners like HP and Lenovo in Q3 2020.

KitGuru Says: What do you all think of the latest Ryzen APUs from AMD?