If you already have a SATA RAID configuration set up, you will need to back up your data and break it down before proceeding. However, from there the process is fairly simple, you just need to download AMD's RAIDXpert package, HERE. From there, you can follow the five steps AMD has listed to get up and running.

Original Story: Threadripper has impressed many over the last couple of months, though it has been missing out on NVMe RAID support. Initially, support for NVMe RAID was supposed to arrive on the X399 platform earlier this week. Unfortunately, AMD had to miss that date but the update will be making its way out in a timely manner.

During AMD's Threadripper 1900X presentation, the company noted September 25th as the date for NVMe RAID support. However, in a statement given to HardOCP, an AMD representative explained the challenges involved and why the update is taking a few more days to roll out. 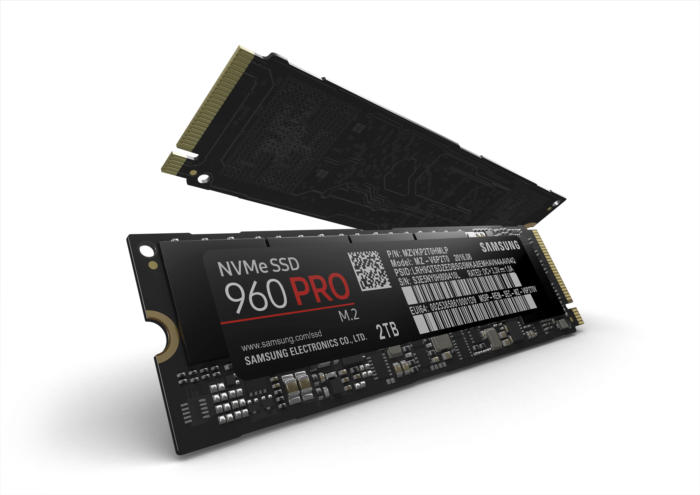 “AMD is still very excited about bringing FREE NVMe RAID support to the Threadripper platform with no strings attached. The timeframe has changed slightly and I wanted to give an update. Support for this requires a new driver, BIOS, management console, and an installer and we are working with partners to complete for roll out. AMD is committed to software quality, and we have been testing its deployment and have decided to postpone the release by a few days to enhance the install experience.”

There is no exact date yet for the NVMe RAID roll out but judging by the statement, it may still land later this week, or potentially next week.

KitGuru Says: Are any of you currently putting together a high-end Threadripper-based system? Is NVMe RAID support something that you are waiting for?