If you are planning on upgrading to AMD's new Ryzen processors next month, then you may want to make sure that you are willing to make the jump from Windows 7 to Windows 10 as AMD has confirmed this week that it won't be shipping Ryzen drivers for the ageing operating system.

Recently, there was some speculation that AMD would be releasing Ryzen drivers for Windows 7 but the company clarified in a statement that it has only validated its CPUs across Windows 10 and Windows 7 but the latter won't be getting proper driver support. 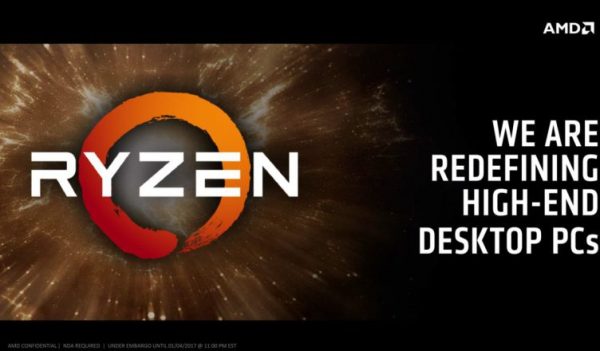 Ryzen skipping over Windows 7 isn't a huge surprise given that Intel dropped official support with the launch of Kaby Lake. Microsoft itself has also stated that it will stop supporting newer CPUs on older generations of Windows in an effort to get new hardware buyers to move on to newer software.

KitGuru Says: I know quite a few of our readers still use Windows 7. Though I must admit, I've not had any real issues with 10 for quite some time. As great as Windows 7 is, it might finally be time to move on.

Previous Apple’s 10 year anniversary iPhone to be ‘feature rich’, top storage could be over $1000
Next Intel makes $7 billion investment as it preps Fab 42 for 7nm production