Late last week, we got our first pricing leak for AMD’s Ryzen 7 processors, which are set to be the high-end 8 Core/16 Thread SKUs sitting at various clock speeds and price points. Since then, it appears the rest of AMD’s six core and quad core Ryzen CPU lineup has leaked, fleshing out the lineup with CPUs reportedly starting as low as $129 and going all of the way up to $499.

This particular leak comes from an internal product list from a Chinese retailer, obtained by wccftech. While the earlier leak covered the Ryzen 7 1800x, 1700x and 1700 CPUs, this new leak covers pricing for Ryzen 5 and Ryzen 3 processors toom along with clock speeds and TDP. 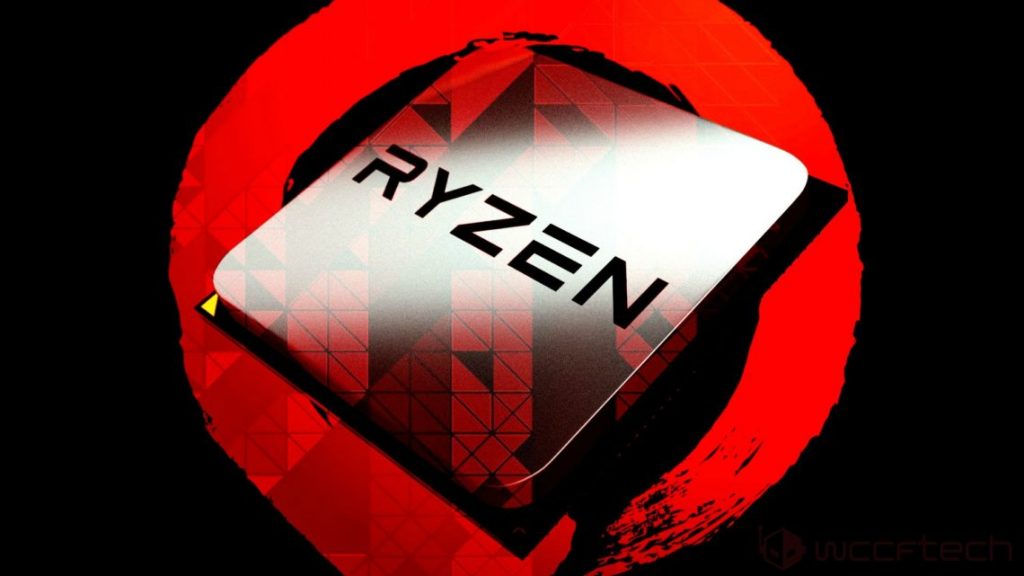 KitGuru Says: While this leak is said to have come from a retailer, do keep in mind that it is unofficial information until AMD confirms it, so do take it with a pinch of salt. What do you guys think of the proposed Ryzen lineup?