Today, Intel announced its ‘8th Gen’ Core processor lineup for notebooks and confusingly, it appears to be a Kaby Lake refresh, rather than new architecture. The first CPUs to make it out of the gate are all low power consumption U-series chips for notebooks, aimed at delivering solid performance with just a 15W TDP.

While these chips are sticking with the Kaby Lake architecture, they are made using 14nm+, which offers a sizeable improvement in potential performance. Beyond that, the U-series Core i5 and Core i7 chips will be leaving dual-core behind for good, switching to quad-core designs with Hyper Threading, which will push performance even further compared to 7th-Gen U-series processors.

There are just two key differences separating the Core i7 and Core i5 this time around. The Core i7 comes with an 8MB cache while the Core i5 only has 6MB. Clock speed differences are also present, as you can see in the table above. 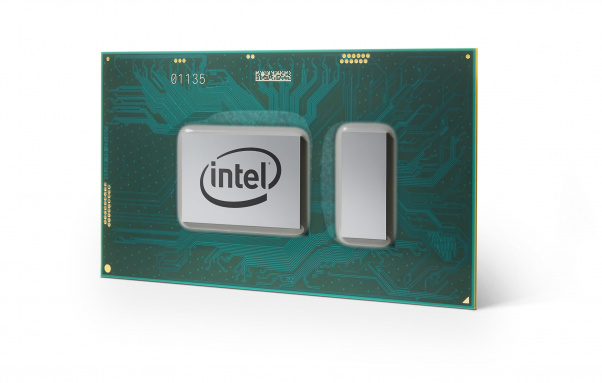 While the U-series is a Kaby Lake refresh, Intel has stated that its 8th generation will consist of multiple CPU architectures. This includes tweaked versions of Kaby Lake in the U-series, Coffee Lake chips and Cannonlake. Judging from previous leaks, Coffee Lake will be making its debut in the next round of desktop processors.

Right now, Intel is expecting OEMs to release around 145 devices based on these new processors. Around 80 of them should roll out in time for the holiday season, with launches starting in September.

KitGuru Says: Now that Intel’s U-series 8th Gen processors have been unveiled it should just be a matter of time before we hear about 8th-Gen desktop processors. Are any of you currently waiting to make a CPU upgrade?

Previous Win a Revo Supersystem Music Player worth over £500!
Next Xbox One X pre-orders are live, Microsoft promises 100 Enhanced games at launch