One-click overclocking has been a popular tool used within the BIOS of many gaming-oriented motherboards for years now. Some people don't necessarily want to poke around in the BIOS though in fear of screwing something up. With that in mind, Intel has released its own one-click CPU overclocking tool known as the ‘Intel Performance Maximizer'.

The tool is downloadable now and supports the most popular 9th Gen processors, including the Core i9-9900K, the Core i7-9700K and the Core i5-9600K. The ‘KF' versions of each of these CPUs are also supported. The list is quite short but perhaps over time, Intel will be able to expand to some older generation CPUs and have day-one support for new upcoming processors. 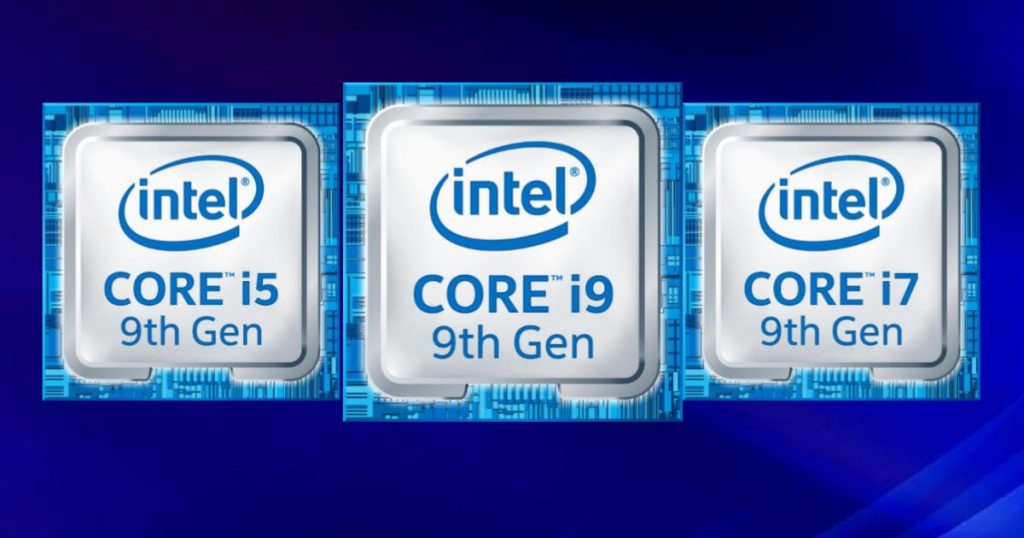 The idea here is simple, you download the tool, press the button and it will automatically overclock the CPU as best as it can. Better results are still likely to be achieved through manual overclocking but if you would rather skip the BIOS entirely, then you can use this instead and achieve decent enough results.

Of course if you are using an AMD CPU, then the Ryzen Master software has similar capabilities.

KitGuru Says: Manual overclocking can be a bit daunting at first but tools like this make things much easier, especially for newcomers to the PC gaming realm. Have any of you tried out Intel's performance maximizer yet? What results did you get?