Alpha Protocol isn’t brought up nearly as often as some of Obsidian’s other RPGs but the game has gone on to become something of a cult classic in the years following its 2010 release. Unfortunately, it looks like digital availability of the game is in flux right now, as SEGA has pulled the game from Steam.

Last night, the Alpha Protocol listing on Steam was updated with the following message: “At the request of the publisher, Alpha Protocol is no longer available for sale on Steam”. Some thought that this could mean that a remaster might be on the way but the issue actually comes down to who owns the publishing rights. 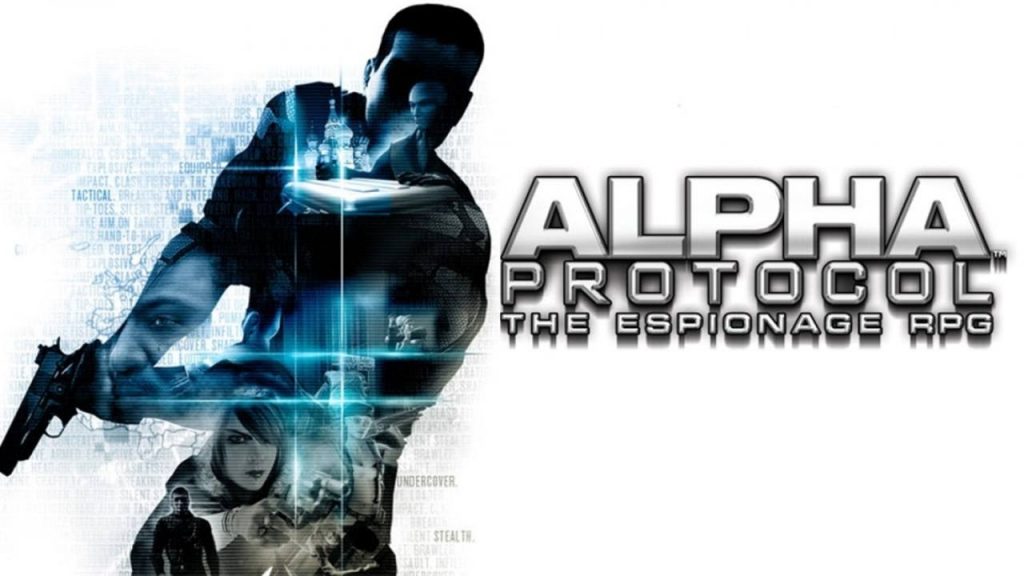 In a statement sent to Polygon, a Sega spokesperson confirmed that the game was removed from sale “following the expiry of Sega’s publishing rights”. This likely means that the publishing rights to the Alpha Protocol IP have now reverted to Obsidian, or perhaps been purchased by Microsoft following the tech giant’s acquisition of Obsidian Entertainment last year.

If the rights are now in the hands of Obsidian or Microsoft, then it is possible that we will see the game return to Steam eventually, especially now that Microsoft has committed to putting its first-party games on Steam in addition to Xbox Game Pass for PC.

KitGuru Says: We don’t have exact confirmation on who owns the Alpha Protocol rights at this point but chances are, Obsidian or Microsoft has them. If that is the case, then I would love to see the series brought back some day as part of Microsoft’s next-gen push.