While AMD and GlobalFoundries used to work hand in hand, in recent years there has been a shift over to TSMC for AMD's CPU and GPU fabrication needs. GlobalFoundries may end up with a big new contract though, with reports claiming that Intel might be looking to team up.

According to WCCFTech's sources, Intel is looking to offload some CPU manufacturing duties to GlobalFoundries, partially to get back on top of sustained high demand for 14nm processors. Intel recently admitted that it underestimated demand and promised to catch up once again, through a mix of bolstering its own fabrication lines and by partnering with others. 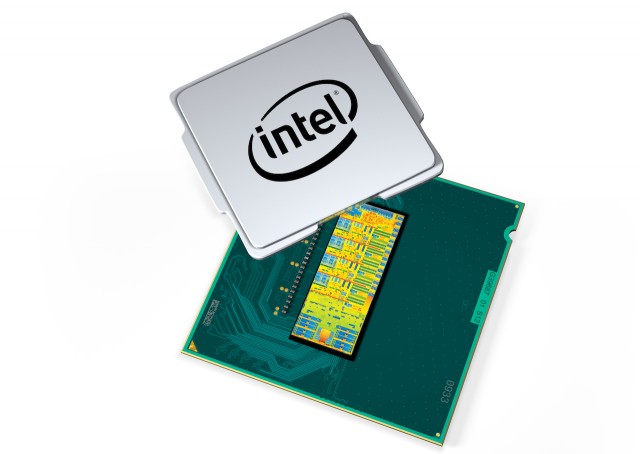 GlobalFoundries currently offers the 14nm process, which Intel is all too familiar with at this point. It is speculated that GloFlo could be called on to make Celeron, Pentium and Core i3 14nm processors for Intel, freeing up Intel's fabrication plants to focus on Core i5, i7, i9, Xeon etc as well as work on future 10nm+ processors.

This is all rumour for now, but if this ends up proving true, we should hear more about the deal in the months to come.

KitGuru Says: Intel appears to be making some interesting moves behind the scenes. What do you all make of this latest rumour?