A year ago, Microsoft announced that Windows 7 would not be receiving any more support, starting from the 14th of January 2020. Based on the official termination of the support to the OS, FSF (Free Software Foundation) has created a petition calling for Microsoft to make Windows 7 open-source.

The petition asks for 7777 signatures so that Microsoft ‘upcycles’ Windows 7, turning it free for everyone to use, study and improve. The petition already surpassed its objective, with 10574 signatures at the time of writing.

As written in the petition’s official webpage, by turning Windows 7 into an open-source application, Microsoft would “undo past wrongs”, such as “poisoning education, invading privacy, and threatening user security”. 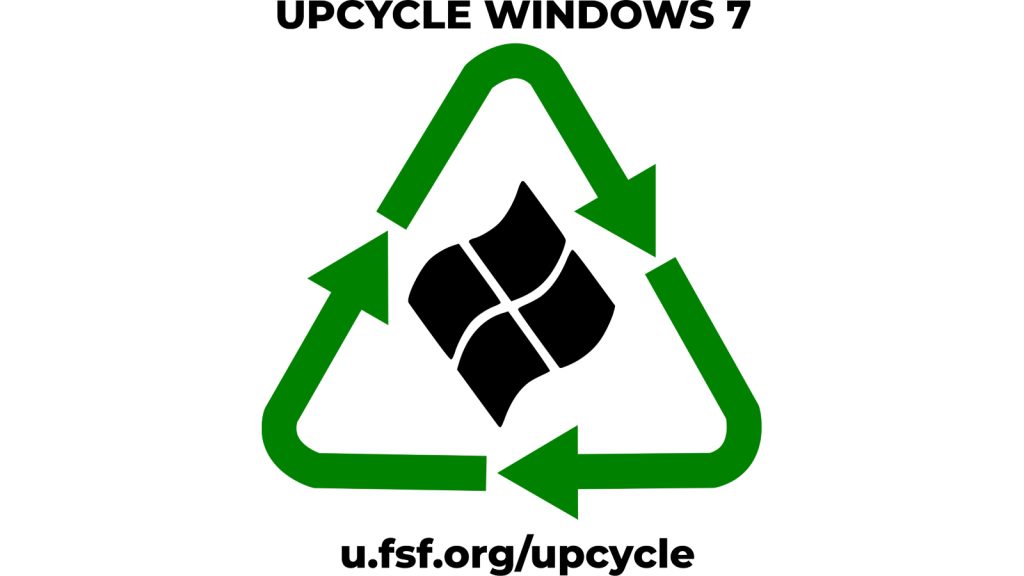 Based on Microsoft’s history of releasing some Windows core utilities as free software, the FSF hopes the company follows its past examples, and releases Windows 7 as well. It also pointed out that the company has nothing to lose if it releases the operating system, given that it has “reached its end”.

As per FSF’s petition, here are the demands directed to the executives at Microsoft:

Although support for Windows 7 is no longer provided for free, it’s still available for ESU (Extended Security Updates) program customers.

KitGuru says: Would you like to see Windows 7 as a free OS? Will you sign this petition?