Last month during Computex, Intel officially unveiled its new Core-X lineup and while most of those new CPUs are already on the market, there are still four Core i9 SKUs we have yet to see. Intel still has a few more SKUs up its sleeve, with 12C/24T, 14C/28T, 16C/32T and a 18C/36T Core i9 all on the way. We don’t know a ton about these higher core count CPUs yet but today, some news broke about the 12-core 7920X, indicating that Intel is struggling with clock speeds, particularly compared to AMD’s Threadripper CPUs. 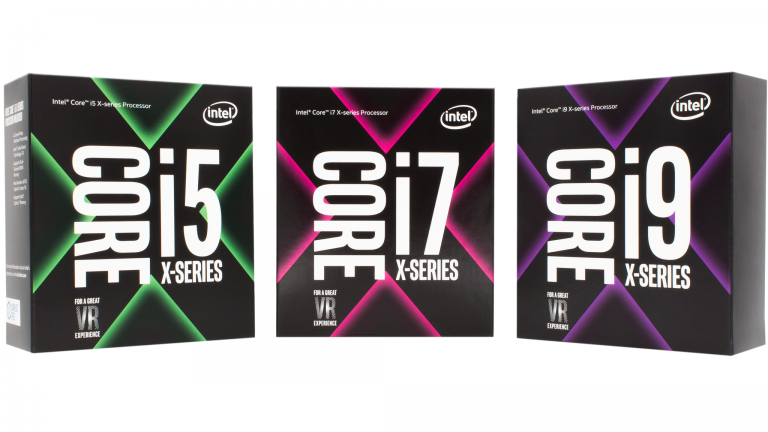 This new information comes our way via Videocardz, showing the Core i9-7920X with 12 cores, 24 threads, a 2.90GHz base clock speed and a $1,189 price tag. No other specs were listed beyond that, though we do know that this chip will come with a sizeable 16.5MB of L3 cache. 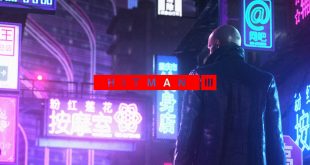