We've known for a couple of months now that AMD plans to roll out its Ryzen 2000 series CPUs in April. Last week, the first Ryzen 7 2700X leaks gave us a good idea of what to expect in terms of improvements and today, AMD's initial lineup of Ryzen 7 and Ryzen 5 2000 series processors has leaked online, alongside launch prices for each chip.

Ryzen 2000 series CPUs will be based on the refined Zen+ architecture and built on the 12nm process. This gives these processors more wiggle room for higher clock speeds and improved performance. The official launch is supposed to take place in April, but today the Spanish site ‘El Chapuzas Informatico‘ leaked a bunch of presentation slides, giving us the details early. 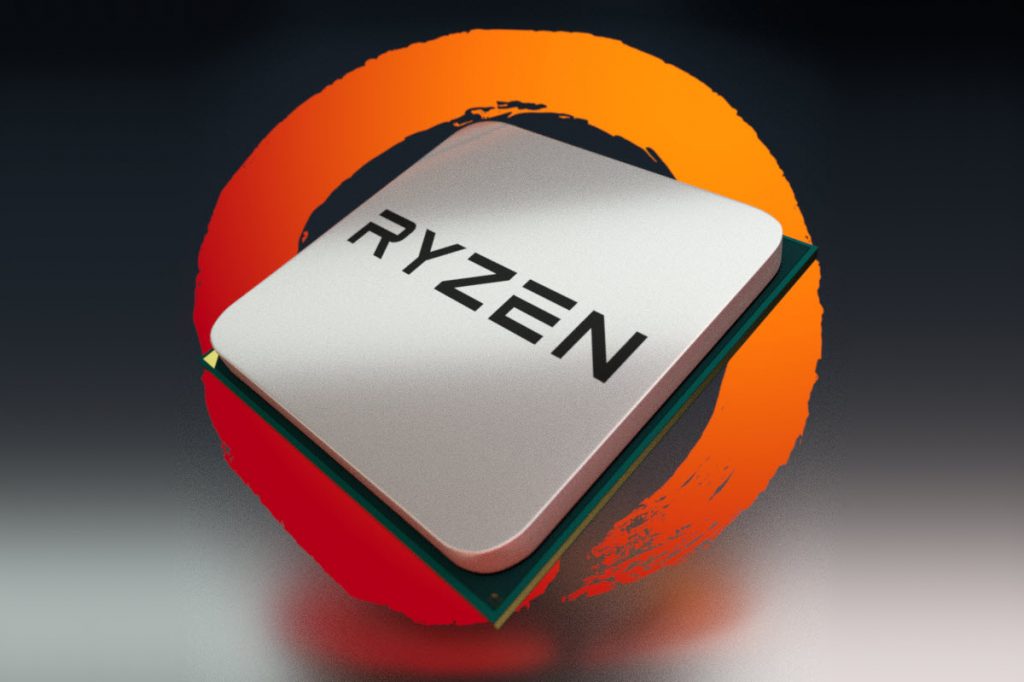 Here are the specs/prices for the other CPUs on AMD's list:

According to the leaked slides, there will be a 7.7 percent FPS gap (in favour of Intel) on average between the Ryzen 7 2700X and the Core i7-8700K while gaming at 1080p and ultra settings. Interestingly, all game testing was done with a GTX 1080, rather than one of AMD's Radeon GPUs.

Compared to last year's Ryzen 7 1800X, AMD is expecting a 5 percent boost to frame rate on average when switching to the Ryzen 7 2700X. Once again, game testing was conducted at 1080p, ultra settings with a GTX 1080.

These new CPUs will be compatible with 300-series motherboards, but we will be seeing a new 400-series chipset launch too. So if you have a Ryzen-based system already, you'll be able to pick up a new CPU and drop it straight in. If you are building a new system, then you'll have a choice between a slightly older X370, B350 or A320 motherboard and newer X470, B450 and A420 options.

The second generation of Ryzen processors will also support updated features. This includes an updated version of Extended Frequency Range (XFR) and Precision Boost 2, which enable higher clock speeds based on cooling.

KitGuru Says: I am intrigued by the lack of Ryzen 2800X, perhaps that is something that will be coming later on. Either way though, for now, this is the Ryzen 2000 series lineup we are expecting in April. Are many of you waiting to upgrade? Will you be holding out for these to launch?