At this point, we know quite a lot about AMD's upcoming Ryzen processors but one very important detail has remained missing for some time- pricing. How much are AMD's new CPUs actually going to cost? There has been a lot of talk about the top end Ryzen chip competing with the very expensive Intel Core i7 6900K but if Ryzen doesn't bring prices down then it could be a tough sell. Fortunately this week, what appears to be a UK and US pricing leak surfaced on the web, giving us an idea of what prices to expect from AMD's latest and greatest. 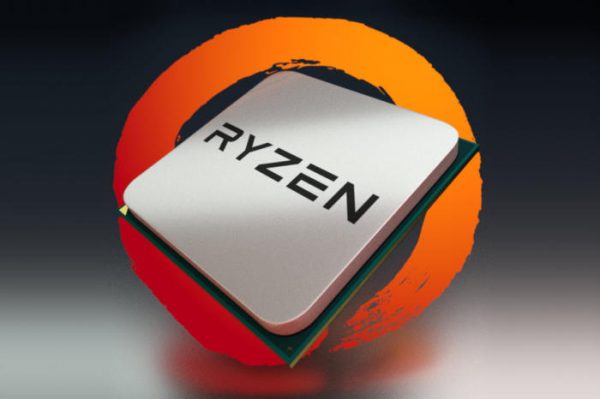 All processors in the Ryzen 7 lineup are supposed to feature 8 cores and 16 threads, though at varying clock speeds and TDPs. The 1800X sits at the top of the pile and this is what AMD hopes will knock down the £1000 Core i7 6900K. The other two will be taking on the likes of the 6700K.

KitGuru Says: Do keep in mind that these leaks could have been retailers just taking a stab in the dark with pricing. Still, if things were going to start leaking, now would be the time as the launch is coming in early March. What do you guys think of the pricing model in place here?