Since Samsung Electronics got a taste of what it’s like to be the world’s largest chipmaker last year, the company has understandably been yearning for more. The South Korean company has announced that it will be investing $115 billion (133 trillion won) over the next 12 years in hopes of better rivalling Intel and Qualcomm.

Samsung has largely remained dominant in the memory and flash storage business, but with these two markets steadily shrinking, the company is looking to diversify. Annually, the firm is expecting to invest as much as $9.5 billion (11 trillion won) a year until the year 2030 to “strengthen its competitiveness in System LSI and Foundry businesses.” 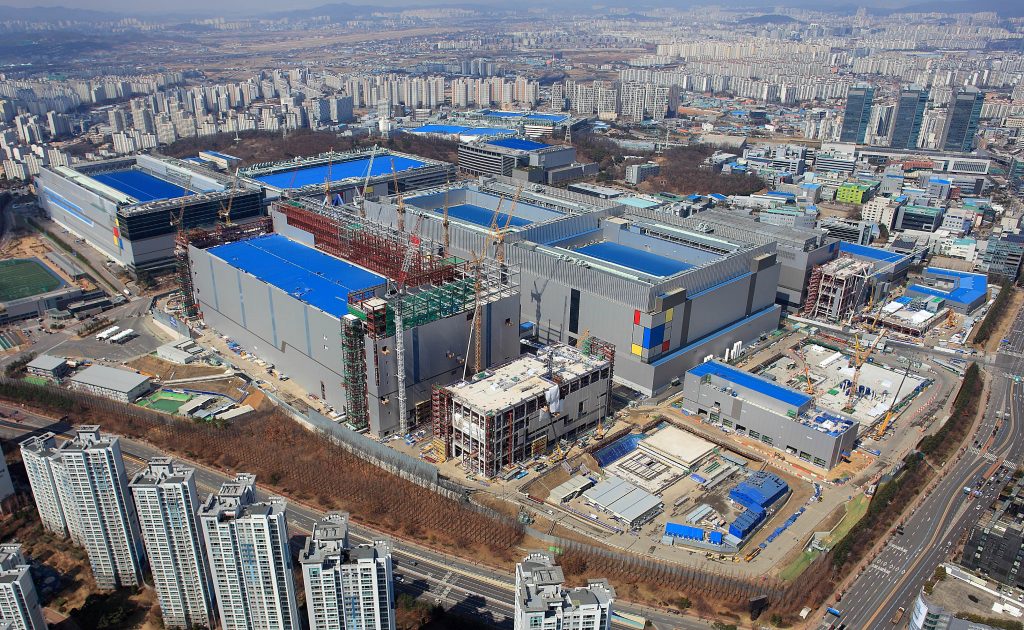 The grand total is split, with $63.4 billion (73 trillion won) allocated to domestic R&D, where Samsung hopes to create as many as 15,000 jobs that will help to “bolster its technological prowess.” The remaining $52 billion (60 trillion won) will help build the production facilities that make the logic chips.

$115 billion is no small number, but Samsung is known for investing more than its competition annually. 2018 financial reports alone show a $15 billion venture into R&D departments compared to Intel’s $10 billion. Still, it remains to be seen how effective the new direction will prove.

KitGuru Says: Qualcomm and Intel each dominate parts of the market, so another player is always welcome to spruce competition up a little more. As they say, competition breeds innovation.