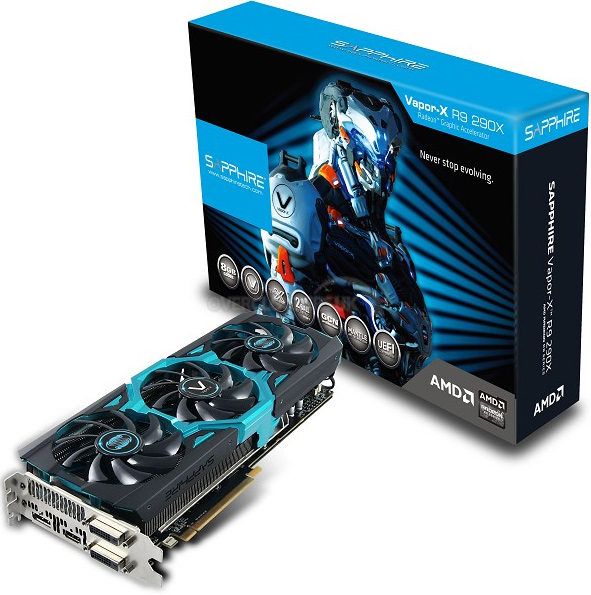 Since AMD Radeon R9 290X 8GB graphics cards seem to be over-priced today, it is unclear how AMD plans to recapture market share from Nvidia using such boards. Perhaps, the launch of such solutions is meant to keep average selling prices of AMD Radeon R9 graphics cards on relatively high levels after the company and its partners had to start offering discounts on the Radeon R9 products in October. Still, it is unclear why AMD wants to launch a product that is not going to become really popular.

KitGuru Says: Perhaps, AMD intentionally set high recommended prices on the Radeon R9 290X 8GB graphics cards in order to see the pricing of Nvidia’s GeForce GTX 970/980 8GB solutions and then adjust its price-tags to stay competitive. In this case, it makes sense waiting before buying.