Micron: We are sampling 8Gb GDDR5 for 8GB graphics cards

Graphics cards with 8GB of memory will likely become relatively widespread this year as another manufacturer of dynamic random access memory (DRAM) has announced that it had begun sampling of 8Gb GDDR5 chips.

“We are seeing good progress of our eight gigabit GDDR5 technology as we are shipping engineering samples to two of our larger enabling partners,” said Mark Adams, the president of Micron, during a conference call with investors and financial analysts. 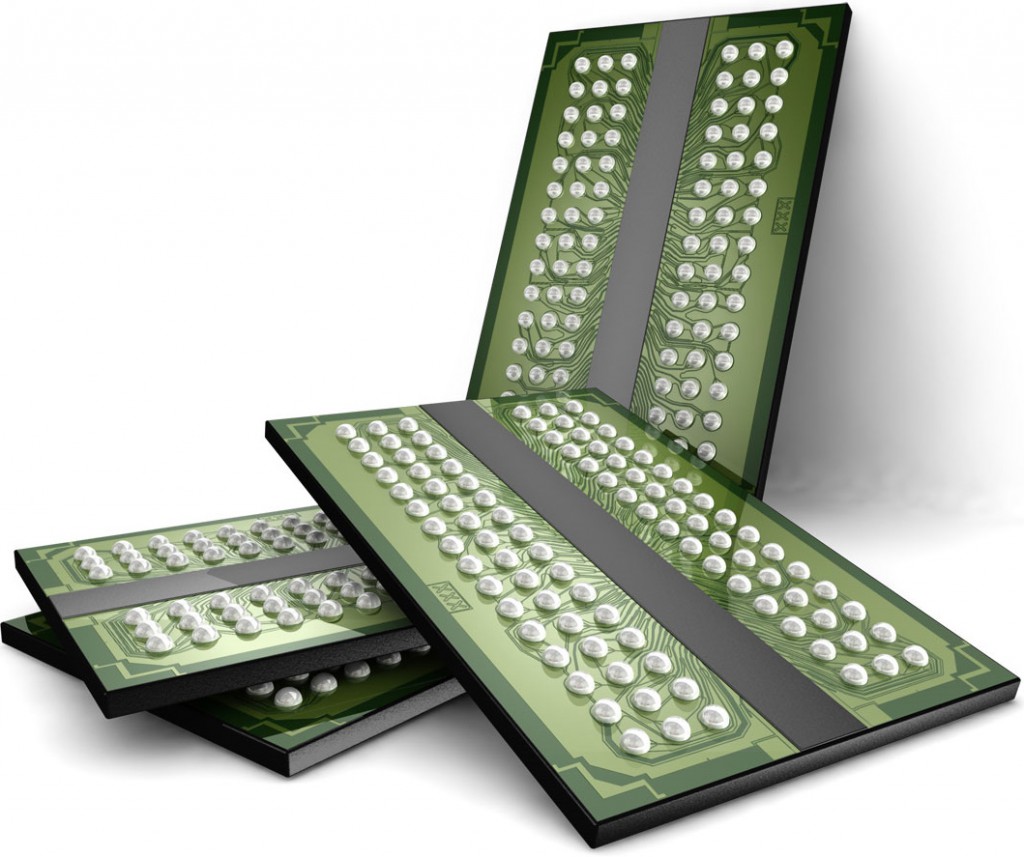 Earlier this month it transpired that Samsung Electronics plans to sample 8Gb GDDR5 memory chips in the first quarter of 2015. Now it turns out that Micron Technology, another major supplier of GDDR5, has already initiated sampling of its 8Gb GDDR5 ICs [integrated circuits]. 8Gb memory chips will allow graphics cards makers to build graphics cards with 8GB of GDDR5 memory relatively easily. Graphics adapters with 8GB of memory are useful for gaming in ultra-high-definition resolutions.

Traditionally GDDR5 memory has been used primarily on graphics cards. However, the main consumer of GDDR5 DRAM nowadays is Sony Corp.’s PlayStation 4 game console, which currently uses 16 4Gb GDDR5 ICs. While 8Gb GDDR5 chips are very useful for 8GB graphics cards, they are even more useful for the PlayStation 4, which actually needs 8GB of memory and which manufacturing costs has to be cut down. Thanks to 8Gb chips, it will be possible to simplify printed circuit board design of the console and also save some money on memory chips, exactly what Sony needs.

At present it is unclear whether Micron’s “enabling partners” for 8Gb GDDR5 memory are Advanced Micro Devices and Nvidia Corp., or Nvidia and Sony.

KitGuru Says: It is nice to see that Micron and Samsung are sampling 8Gb GDDR5 memory chips now. Their actions mean that the chips will not be overpriced, which is a good news not only for the market of graphics cards, but for the market of game consoles as well.