It is not a secret that Nvidia Corp. is working on new ultra-high-end graphics cards based on the code-named GM200 graphics processing unit (GPU). But is it worth waiting for a new top-of-the-range graphics board from Nvidia, or it makes sence to get a GeForce GTX 980 now? Apparently, the new GTX Titan will be significantly faster than the current high-end graphics solution.

Nvidia is working on two graphics cards based on the GM200 graphics processing unit: one will feature fully-fledged GM200 GPU, whereas another will sport a cut-down version with 2688 stream processors (and 21 streaming multiprocessor modules), reports Chiphell web-site. The maximum configuration of GM200 is unknown, but a natural guess would be 3072 stream processors and 24 compute modules.

According to performance estimates posted by Chiphell web-site, the new top-of-the-range GeForce GTX Titan graphics board from Nvidia will be 34 per cent faster than the GeForce GTX 980 graphics card. 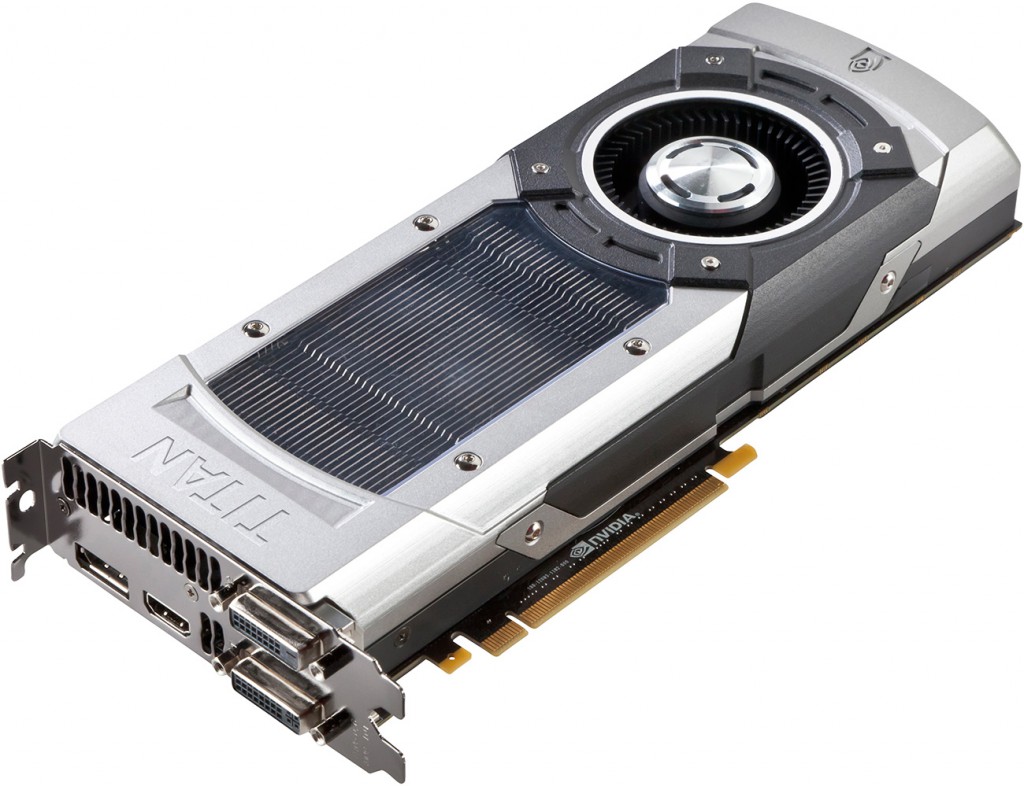 Given the fact that the amount of stream processors inside GM200 is around 1/3 times higher than the number of SPs inside GM204, it is logical to assume that the graphics solution is around 33 per cent faster.

While 33 – 34 per cent performance difference may not be significant when it comes to high-end graphics solutions as they all offer enough performance for almost any game, if you plan to play in ultra-high-definition resolution in demanding titles, you are going to need every bit of performance you can get. Therefore, if money is not a problem, it makes a lot of sense to wait for Nvidia’s next-generation Titan to arrive.

KitGuru Says: While it is clear that Nvidia is working on a new GeForce GTX Titan-like graphics board, it will be very interesting to learn whether the company also intends to release a new dual-chip flagship product. Energy-efficiency of Maxwell should allow to build it with high frequencies, which will make it much more competitive than the GeForce GTX Titan Z was earlier this year.