Home / Component / Graphics / Next-gen high-end GPUs: only in the second half of the year, if not later

Next-gen high-end GPUs: only in the second half of the year, if not later

Virtually all manufacturers of graphics cards these days are unveiling factory-overclocked graphics adapters based on existing AMD Radeon and Nvidia GeForce graphics cards at CeBIT trade-show. The reason why they are refreshing their lineups now is simple: they do not expect any new high-performance graphics chips to emerge in the next several quarters.

Although Nvidia Corp. introduced its new first-generation Maxwell architecture last month, the company only addressed mainstream and mobile graphics segments with the latest GM107 graphics processing unit. The company naturally did not disclose its future plans, but launched a higher-performing GeForce GTX Titan Black for the high-end segment in February, which proves that there are no all-new high-end solutions in the pipeline.

AMD and its partners are re-introducing older GPUs under new R7 and R9 model numbers these days and even boost their performance a bit by increasing their clock-rates. Some of the company’s partners, including Sapphire Technology, are about to offer 8GB version of the Radeon R9 290X. Asustek Computer is working on a dual-chip graphics card featuring two AMD Hawaii GPUs. Since the latter was launched only in Q4 2013, its successor is not going to show up any time soon. 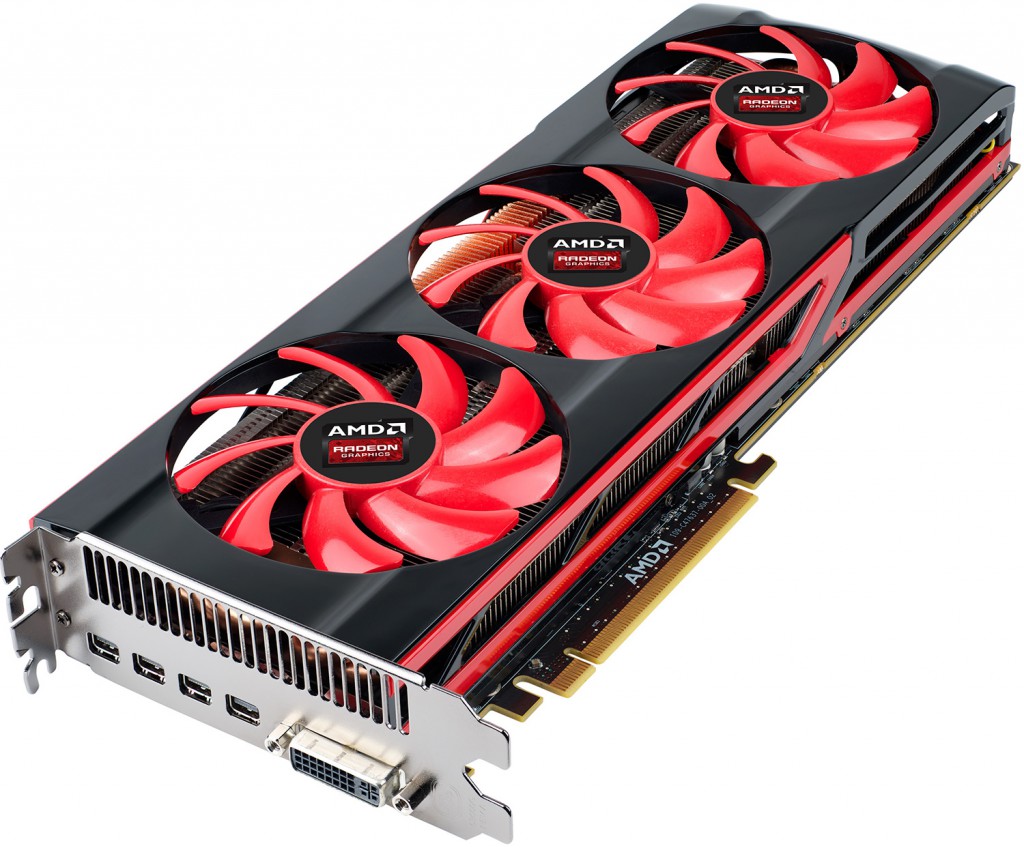 Unfortunately, it looks like it makes no sense to expect new breed of high-end GPUs from both AMD and Nvidia earlier than in the second half of 2014. Heise.de reports citing sources among makers of graphics cards that the high-performance Nvidia GeForce based on Maxwell architecture is not due until Q4 2014 or even Q1 2015. There are talks about AMD’s new GPU launch plans for August, but nothing is clear at the moment.

The progress of the GPU performance is slow these days, partly because of slowing demand for PCs and decreasing spending on them. Another issue is that GPUs are extremely complex and are very tough to develop and produce, so it takes time to design a new architecture and a product lineup. Another reason is relatively slow progress of process technologies at Taiwan Semiconductor Manufacturing Co. The next-gen high-end GPUs contain over 6 – 7 billion of transistors and in order to make them cost-efficiently, AMD and Nvidia need 20nm process technology. Meanwhile, TSMC only started to offer production services with the 20nm fabrication tech earlier this quarter.

KitGuru Says: One thing that clearly prospers because of slow GPU performance progress is adoption of dual-GPU and triple-GPU configurations. According to Jon Peddie Research such multi-GPU systems were rather popular in Q4 2013 even among system builders. It probably makes sense to expect a large share of enthusiast PC gamers to use a multi-GPU system this year since performance demands of potentially popular titles like Titanfall should be rather high…