Nvidia Corp. has quietly added GeForce GTX 965M graphics adapter into its drivers. The listing of the graphics solution could mean that the new graphics processing unit is already shipping to notebook PC makers and may be unveiled shortly. Theoretically, it could also mean that desktop version of the product – the long-awaited GeForce GTX 960 – is also approaching the market.

The N16P-GX graphics solution powered by the first-generation Maxwell chip code-named GM107 may carry the GeForce GTX 950M or the GeForce GTX 960M name. Specifications of the GM107 graphics processing unit are well known: it features 640 stream processors, 40 texture units, 16 raster operating pipelines and 128-bit memory bus. If Nvidia attributes the GTX 960M model number to a GM107-powered graphics adapter, then performance gap between the GTX 960M and the GTX 965M will be rather huge. 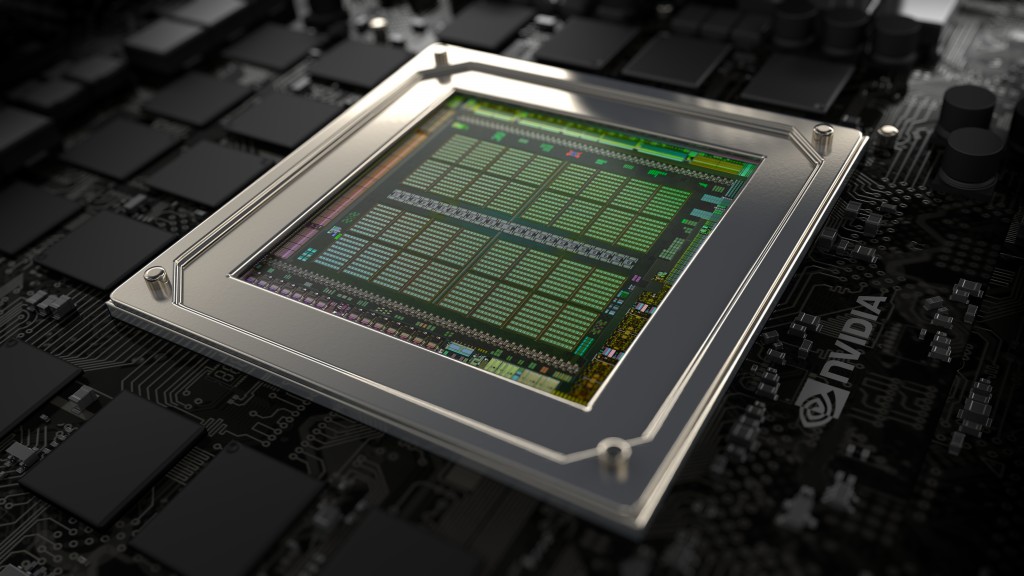 Since laptop makers usually introduce their new notebooks at the Consumer Electronics Show in early January, it is highly likely that Nvidia plans to formally unveil its GeForce GTX 965M and other new GPUs for notebooks next month as well.

Hypothetically, Nvidia could introduce its desktop GeForce GTX 960 along with mobile version early next month, but since graphics solutions for desktop computers hardly excite mass end-users today, it hardly makes a lot of sense to do it. It is more likely that the multimedia chip designer will roll out its highly anticipated performance-mainstream graphics card later in the second half of January, or even in February.

KitGuru Says: Recently Nvidia admitted that mainstream laptops do not need standalone graphics processing units. Moreover, a lot of contemporary mobile platforms from Intel Corp. are not designed to support discrete GPUs. Given the fact that those, who need high-performance notebooks hardly need graphics solutions that barely beat integrated graphics cores from Intel or AMD, it will be very interesting to see the lowest-performing GeForce GTX 900M. Will the company add low-end solutions like GeForce 820M or GeForce 830M with 96 and 256 stream processors, respectively, into the new family of GPUs? Or will it abandon such graphics chips completely?

Previous Intel teams up with Luxottica for premium smart eyewear, wearable gadgets
Next AMD: 50% of revenue will come from non-PC sector by late 2015