Google Glass 2 will not be the only smart eyewear based on silicon from Intel Corp. as the company has just signed a multi-year deal with Luxottica Group, a company that owns multiple premium and luxury eyewear brands. Starting next year we could see Google Glass-like devices from brands like Burberry, Chanel, Giorgio Armani, Oakley, Prada, Ray Ban, Versace and other.

The two companies will jointly research and develop luxury and sports eyewear with various smart technologies. Intel emphasized that development of smart glasses does not necessarily mean creation of various head-mounted displays akin to Google’s Glass. The key idea of the alliance between for Intel is to anticipate what smart technology for eyewear will look like in the future. For Luxottica, it is important to create smart, fashion-forward products that are meaningful and desirable to consumers, which will help the company to stay ahead of any rivals on the market of eyewear. 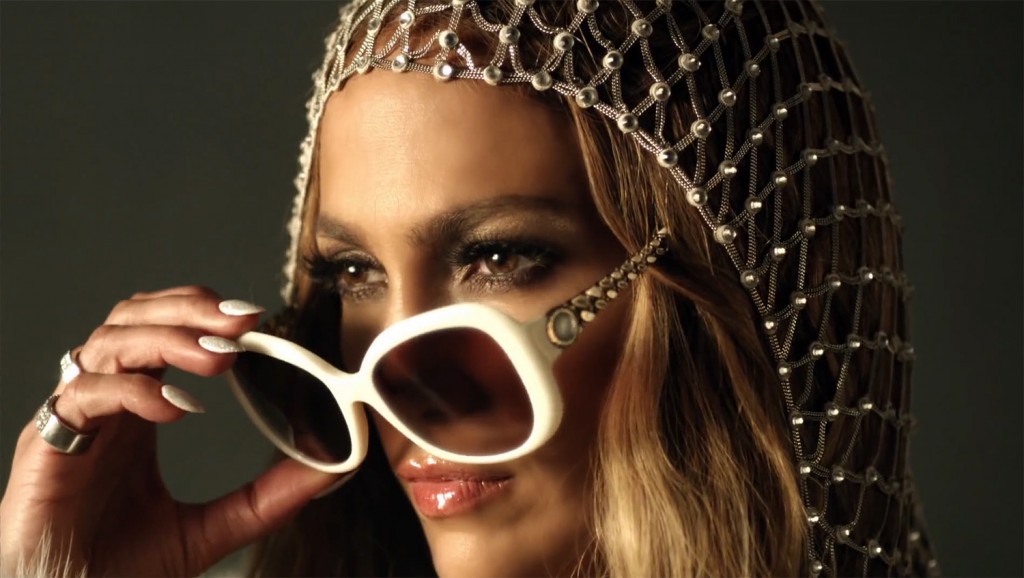 The two companies did not reveal a lot of information about what technologies they plan to incorporate into smart glasses, but it is highly likely that many elements of these technologies have not been announced yet.

Google Glass-like head mounted displays with rich capabilities and augmented reality (AR) technologies will likely be based on Intel Quark system-on-chips, appropriate electronics (perhaps, even communication chips) from Intel as well as Google Android Wear or Tizen software. Still, there will be a lot of relatively simple smart devices that will not require PC performance, but will still provide capabilities not possible today. It remains to be seen what kind of chips and software they will use.

“Through our collaboration with Luxottica Group, we will unite our respective ecosystems and bring together Intel's leading-edge silicon and software technology with Luxottica's design innovation and consumer expertise,” said Brian Krzanich, chief executive officer of Intel. “We expect the combination of our expertise to help drive a much faster pace of innovation and push the envelope of what's possible.” 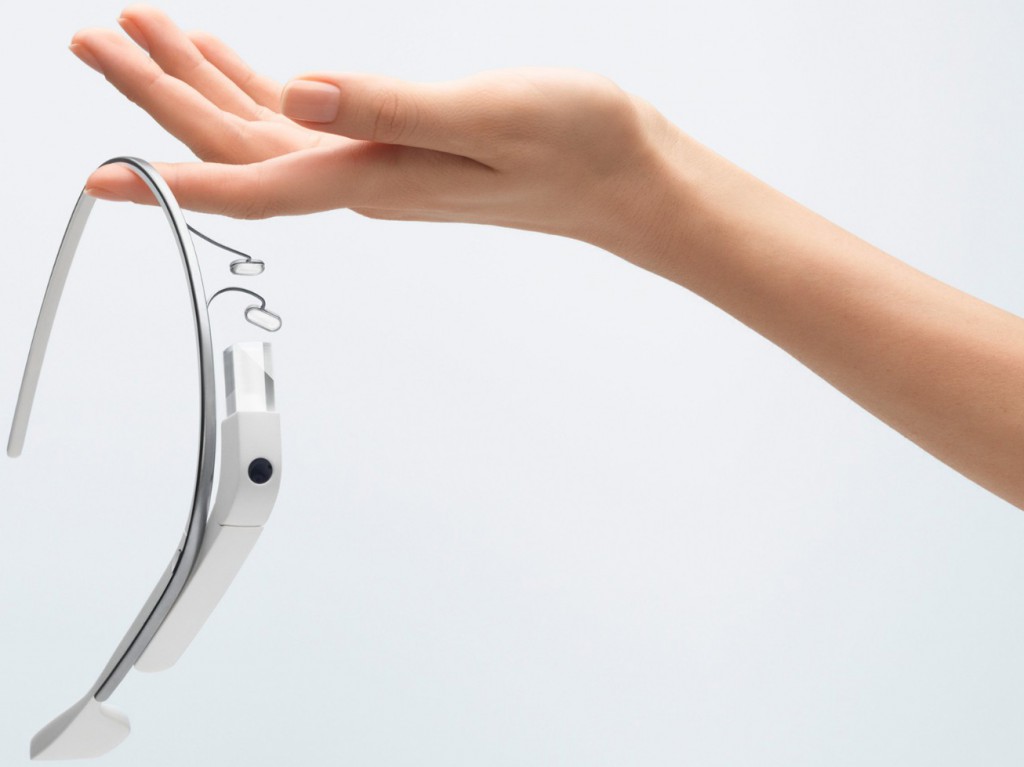 One of the main problems with today’s wearable computing devices is that they are not stylish, bulky and not feature-rich. Intel, with its vast financial and R&D resources, is one of a few companies in the world, who can develop both hardware and software for ultra-portable ultra-low-power electronics. Luxottica and designers of its eyewear brands are leading producers of glasses in the world, they can develop smart eyewear which actually looks good.

“Together with Intel, we will continue to develop the potential of wearables, expanding the limits of what eyewear can be,” said Massimo Vian, chief executive of Luxottica Group. “We'll lead the change to create frames that are as intelligent and functional as they are beautiful. Products that consumers will love to wear.”

KitGuru Says: At present it is hard to predict what kind of capabilities to expect from Luxottica smart eyewear, but given the scale of the alliance it could be everything from the simplest prescription glasses that track heart rate and/or blood pressure to highly-sophisticated products akin to Google Glass. Still, a big question is what kind of software to expect from products by Intel and Luxottica. Theoretically, the agreement between the two companies could be a big win for Google Android or Tizen, or even both.