Nvidia plans to use fully-fledged GM200 graphics processing unit for the rumoured GeForce GTX 980 Ti, according to SweClockers. The graphics solution will feature 3072 stream processors, 192 texture mapping units, 96 raster operations pipelines as well as 384-bit memory interface. Moreover, clock-rate of the GPU is projected to be increased to around 1.1GHz. The only difference between the GTX 980 Ti and the GTX Titan X will be the amount of onboard memory: 6GB vs. 12GB, if the report is to be believed.

The new graphics solution is expected to hit the market this summer at the price of around $699. If the timing is correct, then the GeForce GTX 980 Ti will be positioned directly against AMD’s rumoured Radeon R9 390-series graphics cards. 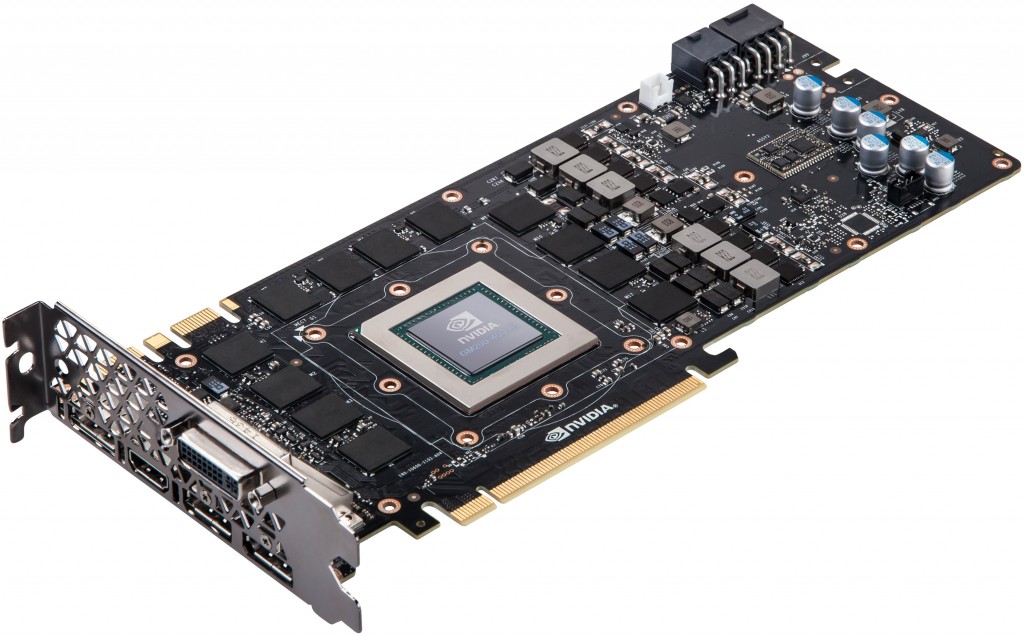 Previous Seagate: 5.25-inch hard disk drives could return to datacentres
Next TLC NAND flash to account for 45% of flash memory output by late 2015