Home / Component / Graphics / Nvidia: We will focus on G-Sync, not Adaptive-Sync

Nvidia: We will focus on G-Sync, not Adaptive-Sync

Nvidia Corp. on Friday told KitGuru that it will focus solely on its proprietary G-Sync technology and not on a potentially competing Adaptive-Sync, which will become available sometimes in 2015. According to Nvidia, G-Sync-enabled graphics cards and monitors are available today, which is why it is natural to concentrate on development of appropriate eco-system.

“Nvidia is solely focused on delivering the best gaming experience with G-Sync – which is shipping and available today from leading monitor OEMs,” said Luciano Alibrandi, a spokesman for Nvidia. 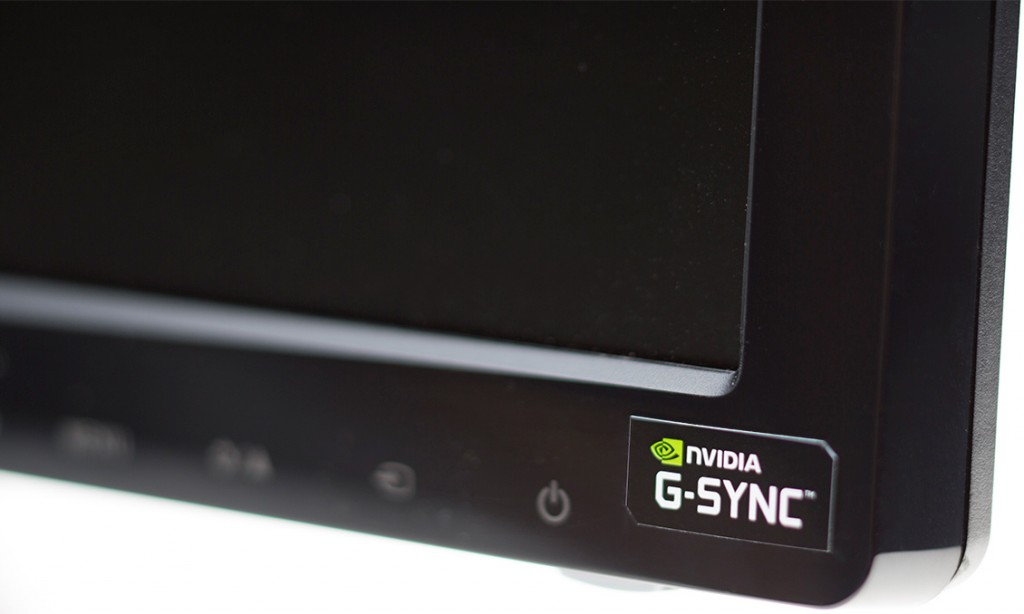 Nvidia’s G-Sync technology, which was introduced about a year ago, is designed to enable tearing- and stutter-free gaming along with low input latency by dynamically matching a GPU’s rendering rate with display’s refresh rate. G-Sync is supported by Nvidia’s GeForce GTX graphics cards and multiple monitors from various vendors.

Since Adaptive-Sync and FreeSync technologies are based on an eDP [embedded DisplayPort] feature called Panel Self-Refresh, which has been supported by many notebook graphics processing units for years, it should not be a significant technical problem to enable VESA’s Adaptive-Sync on almost any modern desktop GPU, including solutions from AMD, Intel or Nvidia. 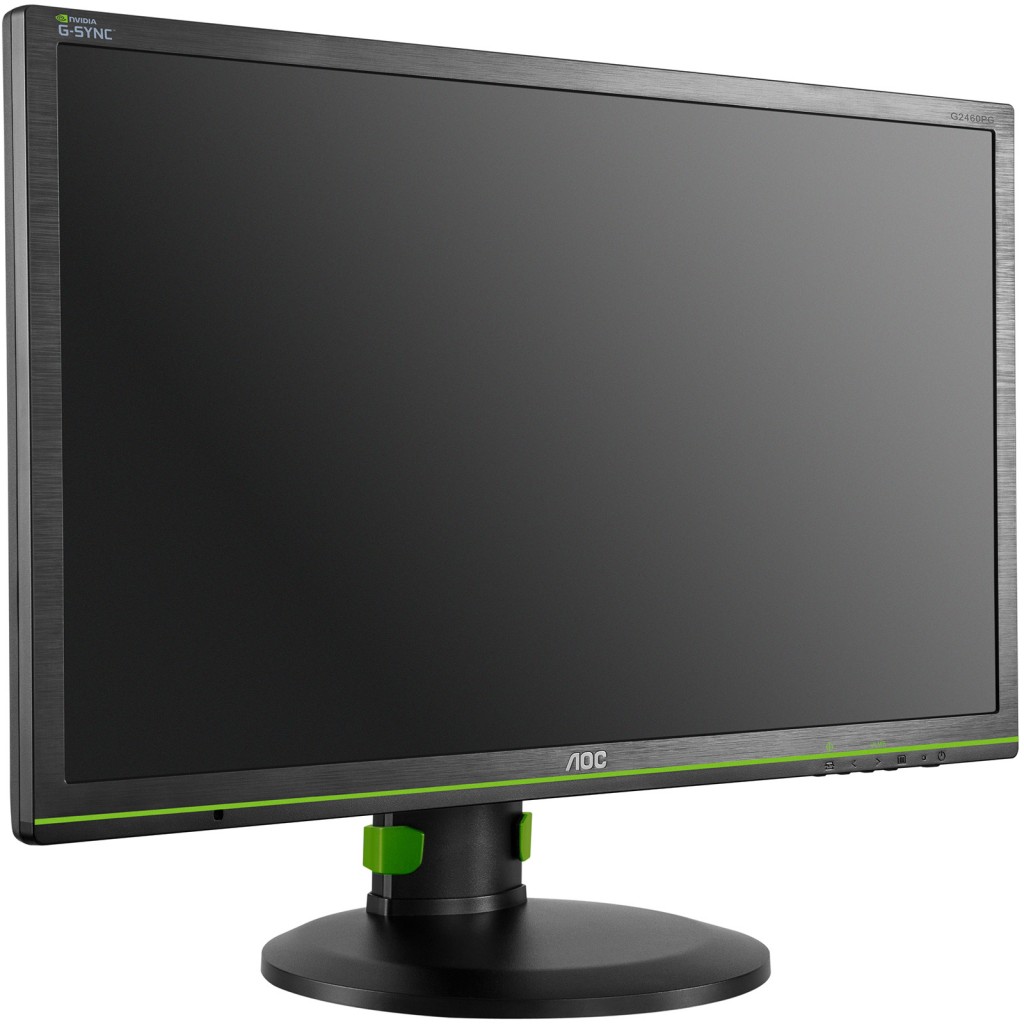 Earlier this week it was reported that Nvidia could support Adaptive-Sync technology. Since the Adaptive-Sync is not available in any commercial form, Nvidia naturally cannot support it and will focus on its proprietary G-Sync in the foreseeable future instead.

Nvidia did not reveal whether it could hypothetically support Adaptive-Sync if monitors featuring the technology become widespread. Given the answer, it looks like the company does not have such plans right now.

KitGuru Says: It is natural that Nvidia does not want to say a “yes” to a technology that will eventually compete against its G-Sync. Still, it is noteworthy that Nvidia did not say a clear “no” to the Adaptive-Sync technology as well. It looks like Nvidia’s attitude towards Adaptive-Sync will ultimately depend on adoption of the technology by display makers. If Adaptive-Sync becomes pervasive, the company will probably have no choice, but to support it. However, at present, Nvidia simply has no attitude towards Adaptive-Sync since it is unavailable. If you are on the market for tearing- and stutter-free gaming, you probably have to stick to Nvidia’s G-Sync hardware for now.