Nvidia Corp. is set to unveil its new-generation high-performance graphics solutions based on the code-named GM204 graphics processing units in about two weeks from now, but so far there have been no leaks indicating performance of the GeForce GTX 970 and the GeForce GTX 980 graphics cards. Luckily, a staff member of Overclockers.co.uk decided to shed some light on what to expect from the novelties.

Initially Nvidia’s partners will bring GeForce GTX 970/980 graphics cards with 4GB of GDDR5 onboard, but eventually they will also release versions with 8GB of memory and custom coolers, according to Andrew “Gibbo” Gibson, a purchasing manager at Overclockers UK, who shared his educated guesses at OcUK forums. Presumably, there will be factory-overclockers versions of GeForce GTX 970/980 graphics cards as well.

The amount of rumours spread about performance of graphics cards based on the GM204 graphics chip (which were first known as the GeForce GTX 880/870/860 and later it turned out that Nvidia will call them GeForce GTX 980/970/960) was rather incredible this spring, but none of the rumours was close to reality. As expected, the GM204 is set to replace the GK104 graphics processing unit (which powers GeForce GTX 780/770/760/680/670 solutions), which is why it was naïve to expect it to outperform graphics boards based on the fully-loaded GK110 (GeForce GTX Titan Black, GeForce GTX 780 Ti). 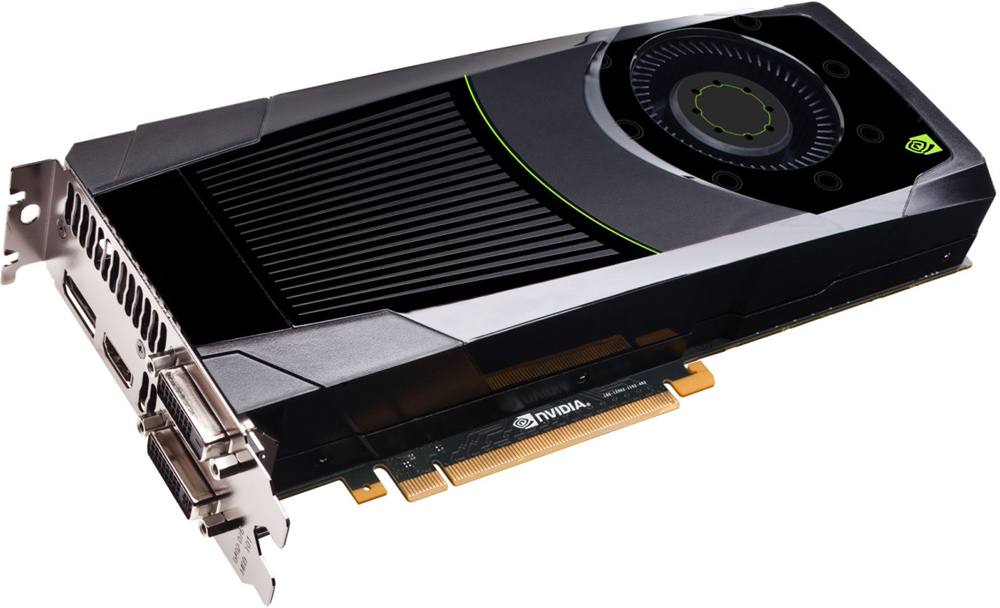 Based on KitGuru’s analysis of what to expect from graphics solutions based on the GM204, the GeForce GTX 980 graphics card could be 30 per cent or even faster compared to the currently available high-end GeForce GTX solutions. However, this expectation might be too optimistic.

“Do not expect a huge leap in performance over current single GPU stuff,” said Mr. Gibson.

Comments of Andrew Gibson reflect his personal expectations and are not official statements from Overclockers UK.

KitGuru Says: While graphics cards based on the GM204 may not represent a performance breakthrough, they will still be faster compared to today’s solutions not based on ultra-premium GK110 GPU with all the units activated.