Nvidia Corp. is gearing up to introduce its GeForce GTX 990M, an all-new graphics processing unit for laptops. Despite expectations, the company will continue to use its GM204 chip for its new adapter designed for gaming notebooks. 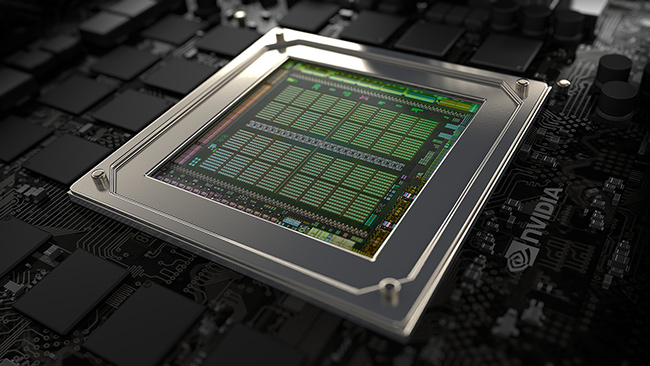 The new GeForce GTX 990M should demonstrate performance on par with desktop GeForce GTX 980, which means that the new graphics adapter will be the highest-performing graphics solution for mobile computers. Thermal design power of the fully-fledged GM204 is pretty high, hence, the GeForce GTX 990M will be used only for ultra-high-end laptops.

Previously it was expected that Nvidia will use a version of its GM200 graphics chip for its GeForce GTX 990M adapter. However, even at low clock-rate, the GM200 may be too hot and power-hungry for laptops.

KitGuru Says: If Nvidia releases GeForce GTX 990M for notebooks, it is possible that the company is also gearing up to refresh its desktop product family with some new offerings.