In the early days of virtual reality gaming various limitations and trade-offs are inevitable because early hardware and software are never perfect. However, the main challenge for VR games will be performance of graphics adapters. Not all high-end graphics cards will be able to deliver 90 frames per second required to enjoy virtual worlds in all titles, according to Palmer Luckey, the founder of Oculus VR.

“[Performance of modern GPUs] is one of the issues in VR that cannot be solved at this time,” said Mr. Luckey in an interview with Tom’s Hardware. “We can make our hardware as good as we want, our optics as sharp as we can, but at the end of the day we are reliant on how many FLOPS the GPU can push, how high a framerate can it push? Right now, to get 90 frames per second [the minimum target framerate for Oculus VR] and very low latencies we need heaps of power, and we need to bump the quality of the graphics way down.”

Oculus VR needs to sell millions of its virtual reality headsets to make the VR platform viable for game developers. However, if one Oculus Rift costs $300 – $400 and requires an expensive graphics adapter to be used, not a lot of people will get the device. Total available market of $399+ graphics boards is around three million units a year. For many game developers, it makes no sense to design a game, if it cannot be sold in mass quantities. 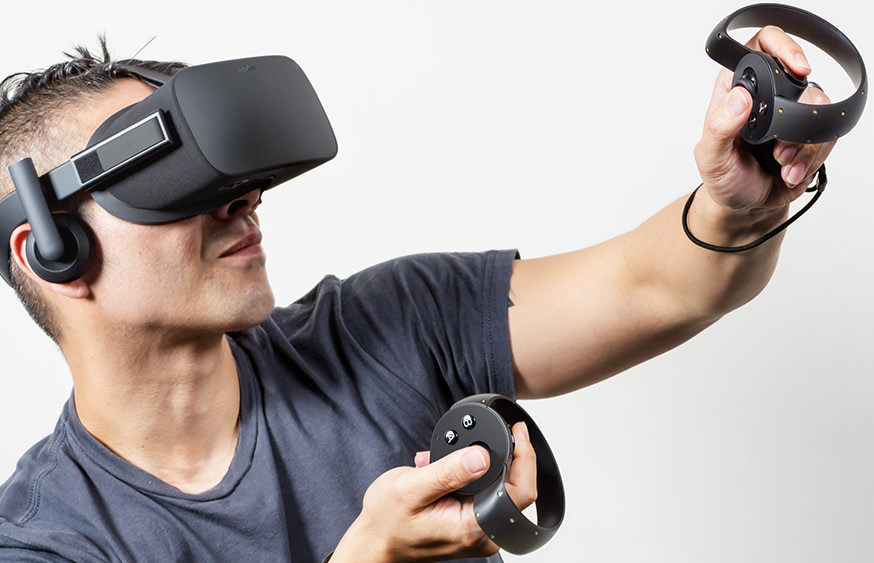 Thanks to rapid evolution of graphics processing units by AMD and Nvidia, the founder of Oculus VR believes that several years down the road GPUs will become powerful enough to render VR games with decent framerate. Until then, virtual reality will be limited to expensive PCs.

“Many people think that the limiting factor for virtual reality is going to be the price,” said. Mr. Luckey. “The reality of it is, we are trying to make the hardware as affordable as possible, and the money will be made on software. The one thing people forget, however, is that the PC that it will take to run a VR experience will be the defining factor in the total cost. Even if we sell our hardware for as little as $100, or even $50, the PC that it will take to run VR will take the total cost up much further, and that isn't something we can control.”

KitGuru Says: In general, if companies like Oculus VR, AMD, Nvidia, Intel and other want to make virtual reality gaming popular, they will probably need to team up in order to make hardware a little bit more affordable. Over time, VR headsets, decent graphics cards with enough TFLOPS to render VR games, controllers and other hardware will get cheaper. However, game designers need to see an installed base before they start a multi-million development project. Therefore, hardware makers will have to ensure that there are people with VR-capable PCs. Otherwise, VR will become another stereo-3D gaming…

Previous AMD: We have very strong roadmap for GCN architecture
Next Your limited time to play The Flock starts next week 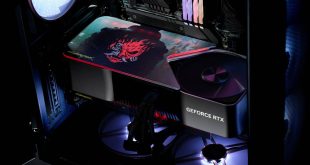