Nvidia Corp. and its partners will start to sell their next-generation performance-mainstream graphics solutions GeForce GTX 960 about a month from now for around $200, according to a report from a Japanese web-site. While the date of the launch now seems to be more or less clear, specifications of the forthcoming products are still not known.

Sales of of Nvidia’s GeForce GTX 960 will begin on the 22nd of January, 2015, according to a report from Hermitage Akihabara web-site, which usually receives launch dates from sources in Japanese retail industry. Based on earlier reports, Nvidia intended to start selling its GeForce GTX 960 graphics solution in late January, therefore, the new leak confirms that plan. 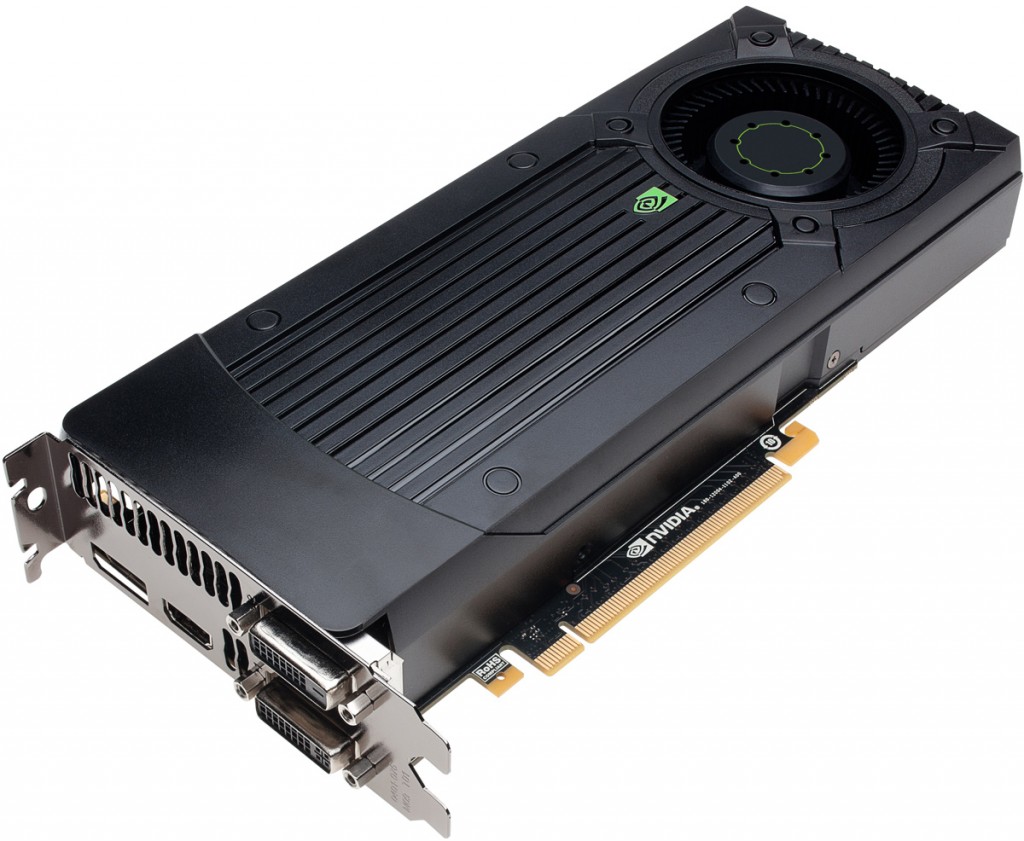 Earlier this month it was reported that Nvidia GeForce GTX 960 graphics cards will be based on the company’s new code-named GM206 graphics processing units. Exact specifications of the chip and the card are unclear, but it is logical to expect around 1280 stream processors, 256-bit memory bus as well as 4GB of GDDR5 memory.

Nvidia’s GeForce GTX 960 will be based on the second-generation Maxwell architecture and will replace GeForce GTX 760-series graphics cards from the market over time.

KitGuru Says: A Maxwell-based graphics card with 1280 stream processors and for $199 should offer a very nice price/performance ratio out-of-the-box. Given excellent overclocking potential of the GM204, it is possible to expect something similar from the GM206 too. Therefore, the GeForce GTX 960 could become extremely popular among gamers in budget.

Previous Asus preps external device for extreme overclocking of graphics cards
Next Rackspace to lower reliance on Intel, set to use OpenPower servers