Update (4/5/18): Last week, GeForce GTX 1060 users reported that Nvidia’s latest 397.31 was causing issues with installation, looping them into an endless cycle of failures and restarts. Nvidia has now responded to the community’s complaints, assuring them that a fix is on its way “very soon.”

“We will be releasing a new driver very soon with a fix for this. I understand how inconvenient it is,” reads Nvidia’s reply. For now, it’s advised that those affected should “disable and then re-enable your GPU” within the device manager, causing the driver to reload, and possibly “revert back to driver 391.35 until our new driver is released with a fix.”

Rolling back has been proven to work, but not always via a smooth process. Some required a full wipe using Display Driver Uninstaller (DDU), a third-party software designed to rigorously clean systems from graphical drivers.

Even though GeForce GTX 1060 users are getting the brunt of it, owners of other models aren’t coming out unscathed. On top of previous reports that an EVGA GeForce GTX 1080 FTW GPU owner has claimed to be affected, the thread containing Nvidia’s response shows that the issues can affect almost anyone from a GTX 980 up.

Nvidia is on the case, however, and it shouldn’t be too long before the problem is put firmly behind us, even if it has taken a full week to address.

Original story (27/04/18): With the release of BattleTech and Frostpunk comes Nvidia’s 397.31 Game Ready drivers, aiming to optimise performance across its range of graphics cards. Unfortunately, it’s causing more trouble than its worth for some users, with many reporting that they are suffering from continuous installation failures.

The reason for the issue is currently unknown, however the Nvidia community forums suggest that it is primarily GeForce GTX 1060 owners that are having the problems. Owners of other cards have chimed into the same post, with one running an EVGA GeForce GTX 1080 FTW GPU, however it is unclear if the user is experiencing the exact same issue.

Given that the GeForce GTX 1060 is the most widely used card on Steam’s hardware survey, this is likely to be a fairly widespread issue. It is possible that the faulty drivers are causing problems outside of the 1060, so users of other GPUs might want to hold off updating as well, just in case. 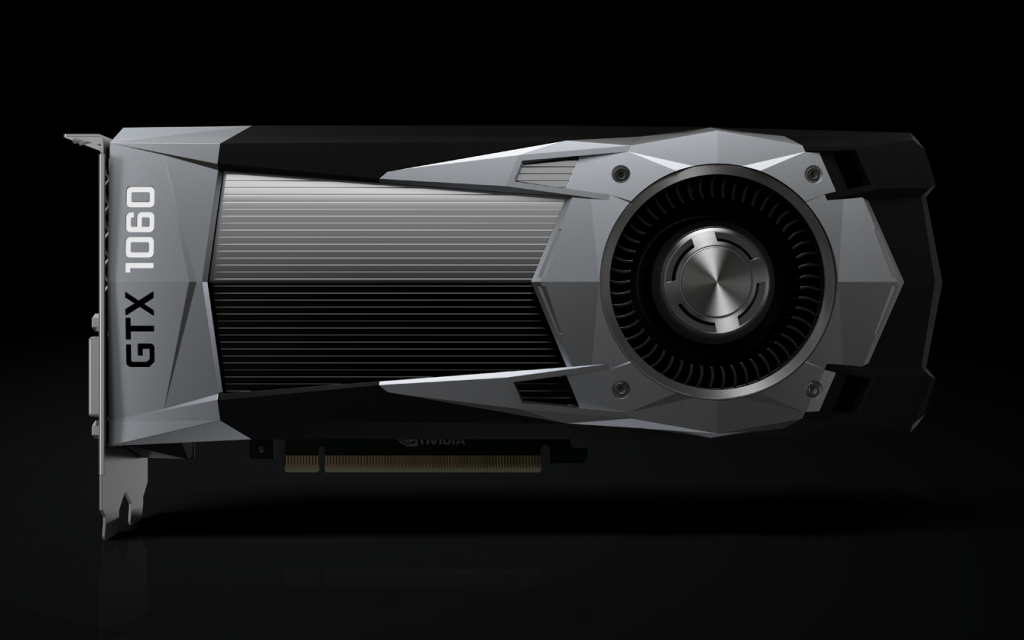 For some, installation is never ending with constant prompts to reinstall the driver only to have it fail. Others have been experiencing a plethora of other problems, with one reporting loss of sound in his monitor’s speakers.

Some users have managed to successfully revert back to the previous driver with minimal problems, showing that 397.31 has issues. This doesn’t always work, however, with one user having to clean his entire system with third-party software Display Driver Uninstaller (DDU) before the old 391.35 would work as intended.

Luckily, developer Wagnardsoft offers DDU for free, helping users to completely uninstall display drivers and software. It’s commonly used when users switch over to a different brand of GPU, although this seems like a good use of the tool too.

KitGuru Says: Although it hasn’t commented on the situation, Nvidia’s dropped the ball on this one. I wouldn’t be surprised if another driver lands in the next couple of days, so patience is key for those affected. Have you experienced any issues with the latest drivers?