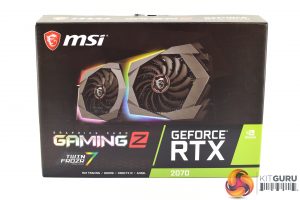 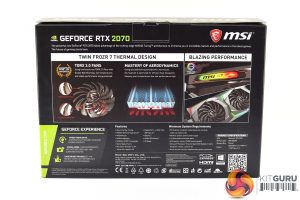 The MSI RTX 2070 Gaming Z 8G ships in a dark box with a big image of the card visible from the front – the eye-catching RGB lighting is clearly quite a feature.

On the back we find some spec info as well as three key features of the card – including its Torx 3.0 fans, the improved aerodynamics of the card design, and RGB lighting – again! 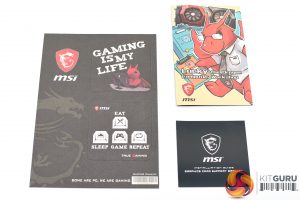 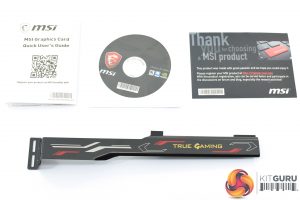 A wealth of accessories come included in the box – we find two MSI coasters, a Lucky the Dragon cartoon, a quick start guide, a driver disk, and a product registration reminder.

Most useful, however, is certainly the included anti-sag metal bracket. As we will see shortly, the Gaming Z is no small card, so MSI includes this fairly hefty bracket to keep the card from sagging and potentially damaging your motherboard’s PCIe x16 slot. 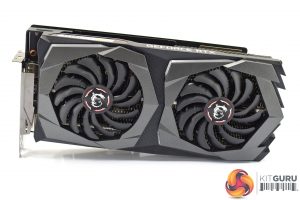 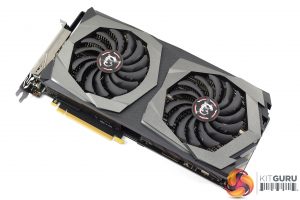 Moving onto the card itself, I have to admit this is probably the best looking aftermarket RTX card I have seen so far. The shroud uses both black and gunmetal grey sections, with some angular elements to give the card a bit of an aggressive appearance – but not so much as to make it look tacky.

The two fans are – as we saw from the back of the box – MSI’s Torx 3.0 design. They measure 100mm in diameter and use what MSI calls ‘dispersion fan blades’ – meaning the blade design is curved to improve airflow. Somewhat laughably, MSI also says these fans are for ‘gaming with balls of steel’… thanks to the double ball bearings used, of course. 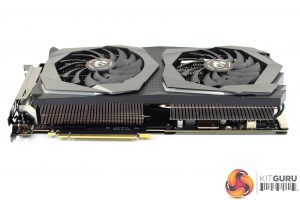 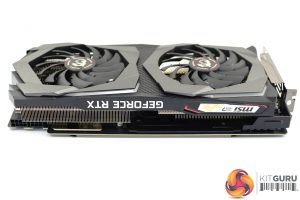 As we mentioned, the Gaming Z is not a small card – in fact, it is the biggest aftermarket RTX card I have seen so far, at least in terms of its length and height. The full dimensions are 307 x 155 x 50 mm, so definitely make sure this will fit in your case. The 50mm thickness makes it a 2.5 slot card. 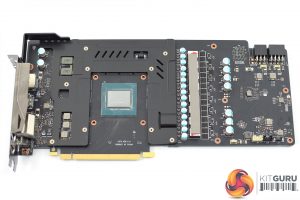 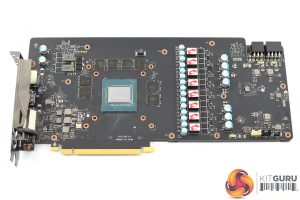 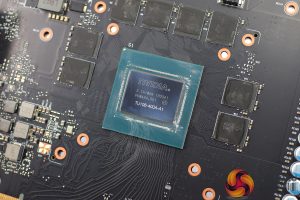 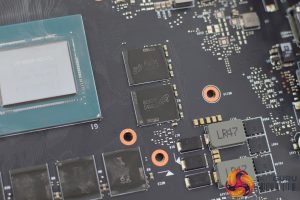 Disassembly is slightly long-winded as you have to remove 18 screws from the back of the card. Once you do that, the heatsink pulls free and we can note the use of a die-cast metal frame which covers the VRAM chips and some power circuitry – similar to the frame we saw on the ASUS Strix RTX 2080. This is what MSI calls a ‘close quarters heatsink’ as it cools those VRAM chips, though it also provides some extra structural rigidity to help prevent sagging.

That frame is removed by unscrewing two screws from the I/O bracket, and then we get a look at the PCB in all its glory. You will note that this is a custom board with an enhanced 8+2 power phase design – Nvidia’s Founders Edition 2070 uses 6 power phases for the GPU, although I am not sure about the memory power delivery. I am also appreciative of the dragon design MSI has used on its inductors.

Elsewhere, the GPU die is labelled ‘TU106-400A’, with the A denoting that this is a binned chip suitable to be sold with a factory overclock. Non-A chips have to be sold by Nvidia’s partners at reference clocks. The eagle-eyed among you will also have noticed the TU106 die is a little bit smaller and more rectangular than the TU104 chip used for RTX 2080 cards.

Lastly, memory is again provided by Micron with 8 GDDR6 chips. These are labelled ‘8OA77D9WCW’. 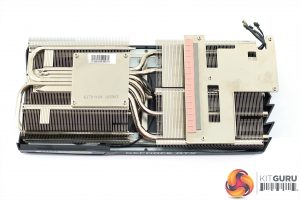 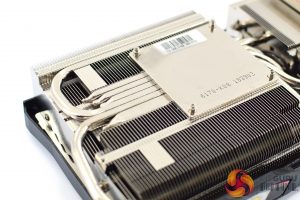 Elsewhere, we have a hefty aluminium fin stack as is standard, and a secondary baseplate to cool the MOSFETs and additional power circuitry. The inductors contact directly to the fin stack via a thermal pad. 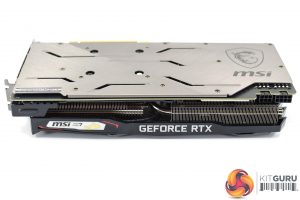 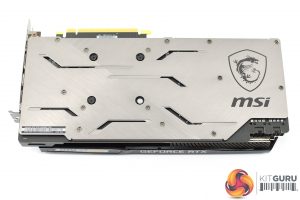 Moving over to the front side of the card, here you will notice there is no NVLink connector or SLI finger – with the new RTX 20-series cards, two-way SLI is only supported with the RTX 2080 and RTX 2080 Ti. The MSI logo on the left-hand side is one of the RGB lighting zones, while there is also some GeForce RTX branding in the middle of the card.

In terms of the backplate, I have to say MSI has made it look very stylish. It’s a light grey brushed metal backplate, but because the metal is brushed in two different directions, depending on how light hits the backplate it gives it a very stylish two-tone look. This isn’t best demonstrated above as our bright studio lights ensure the backplate is evenly lit, but be sure to watch our video on the first page to get a good look at this effect in action. 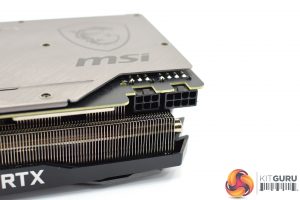 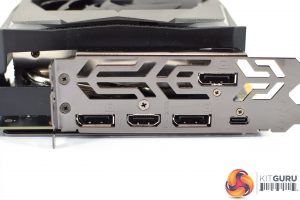 Lastly, display outputs are the same as the RTX 2080 – meaning 3x DisplayPort, 1x HDMI and 1x USB-C. The reference RTX 2070 actually has one less DisplayPort in favour of a DVI port, but I think MSI has made a sensible decision to stick with the DisplayPort connector.