ASRock has announced this week that it received a huge increase in its revenue during 2019. The company proclaimed that it saw revenue increase 31.61% over a year-on-year basis and delivered total revenue of $443.16 million USD in 2019.

According to a recent article by DigiTimes, the Taiwanese motherboard manufacturer is expecting to deliver even higher revenue in 2020 and says that a contributing factor to this, is the resurgence of AMD in the desktop CPU market with its Ryzen processors and the huge demand from consumers for the platform that supports it.

The first half of 2019 saw sales of ASRock motherboards and graphics cards become stagnant, during Q3 2019 the company saw profits starting to rise with average higher selling prices and more profitable products, which resulted in a record-high revenue of $127 million for Q4 2019. During Q4 the company’s net earnings were more than double on the previous by recording a 110% increase to $6.8 million. 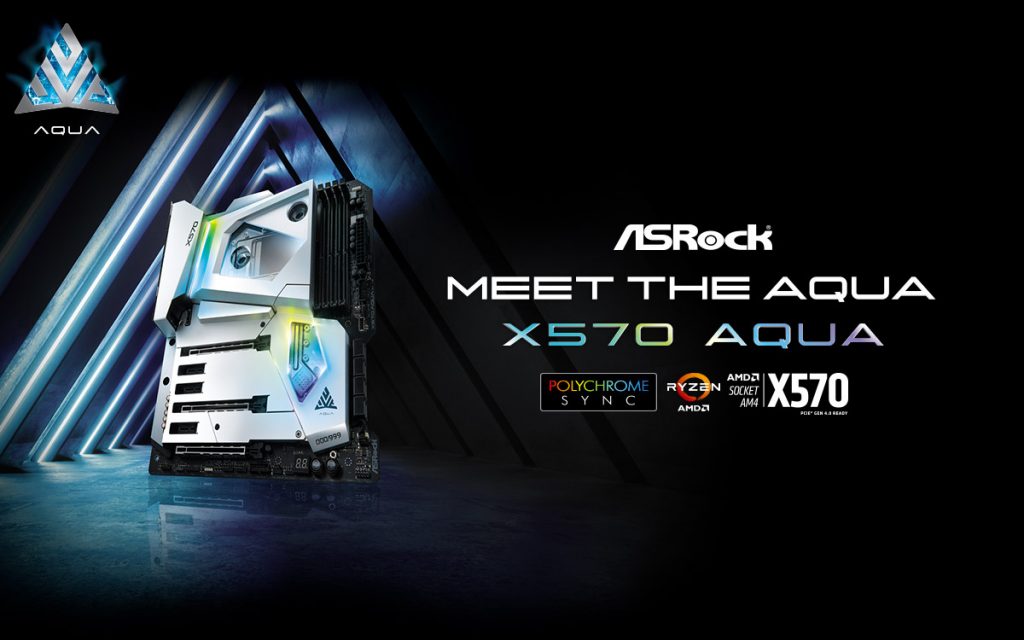 The unnamed source at DigiTimes also believes that ASRock’s increase in revenue is contributed in part, by the company’s graphics cards sales becoming profitable in 2019 and the fact that the ASRock brand has grown significantly in the U.S and European markets, thanks to a new strategy by the company to invest more in advertising and marketing in these regions.

KitGuru says: ASRock has certainly increased its reputation in the European markets over the past few years and is becoming a well-respected name, some of its recent products such as the ASRock X570 AQUA motherboard are truly premium products. What do you guys think of ASRock products, are you surprised about this news of them recording record revenue in 2019?