Intel has killed off its Kaby Lake-G collaboration with AMD Radeon RX Vega M graphics. However, the company has vowed it will continue to support the product with drivers for five years to follow policy.

Kaby Lake-G was released at the beginning of 2018 featuring a collaboration between Intel and AMD which powered the Hades canyon line of NUCs. Kaby Lake-G is a combination of Intel Kaby Lake Core CPUs and AMD Radeon RX Vega M graphics, connected by Intel’s then-brand-new EMIB interconnecting technology.

Although AMD discrete graphics cards work perfectly well dropped into Intel motherboards, Kaby Lake-G was the first time we saw Intel and AMD work so closely together, something that fans of either company thought may never happen. Intel has put an end to that now by releasing a product change notification update that discontinues all the Kaby Lake-G products. 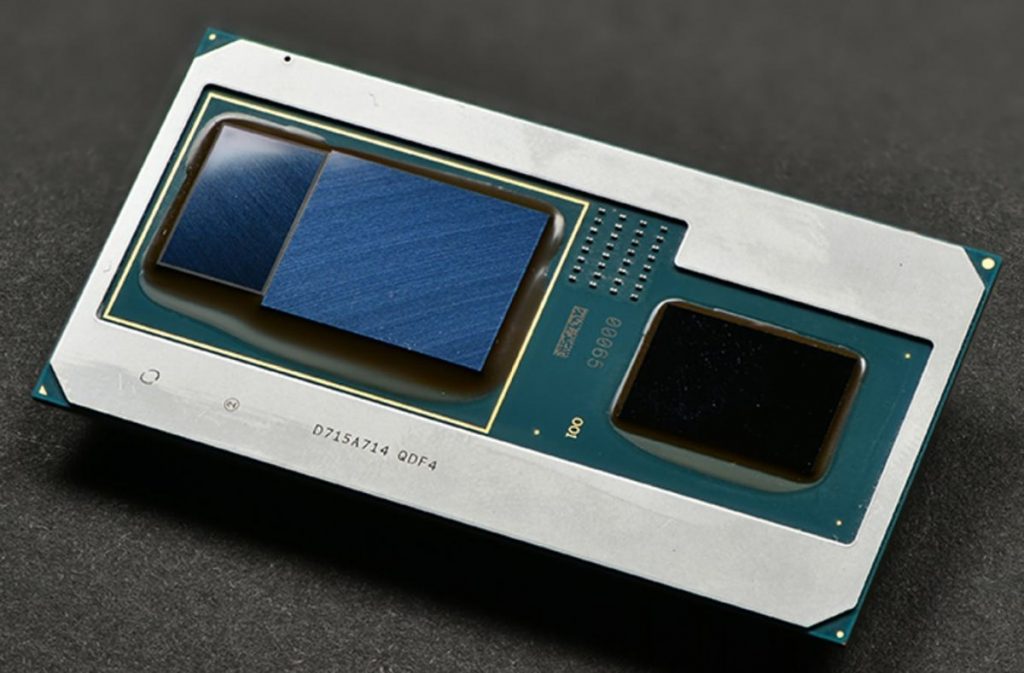 However, owners of Kaby Lake-G powered products shouldn’t worry about their devices becoming completely useless just yet, as Intel has vowed to follow its standard policy of providing driver support to Kaby Lake-G for five years from the launch of the product. That will offer Kaby Lake-G users a further three and a half years of support through driver updates.

KitGuru says: We would like to hear what Kaby Lake-G owners thoughts are on this news of Intel pulling the plug on their collaboration with AMD so soon. Since Intel is planning to release its own discreet GPU soon, does this come as a shock?